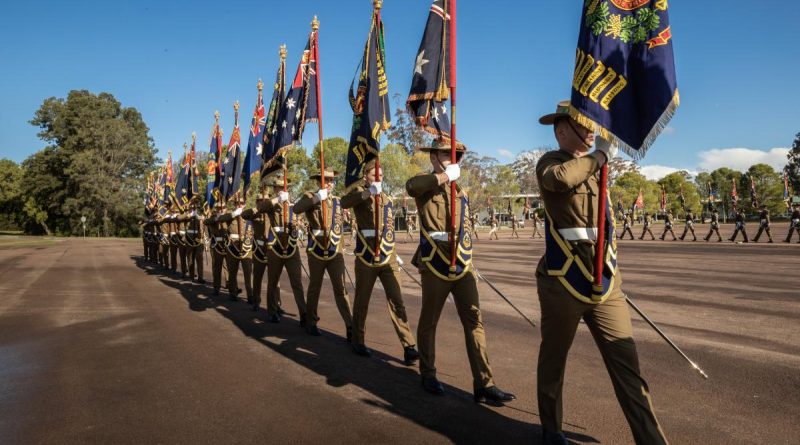 For what might have been the first time, all battalion colours of the Royal Australian Infantry Corps were on parade this month at the School of Infantry to mark the Queen’s Platinum Jubilee.

“We’re confident this is the first time this has ever happened,” School of Infantry Commanding Officer Lieutenant Colonel Richard Thapthimthong said.

“It’s a historic and fitting occasion for the Queen’s Platinum Jubilee.”

In addition to the Queen’s Colours, more than 20 different units, including the Royal Australian Regiment, reserve battalions and Regional Force Surveillance Units, paraded their colours on August 5.

There were 66 individual devices on parade, inspected by the guest reviewing officer colonel commandant of the Royal Australian Regiment, Major General Shane Caughey.

He said the colours told the story of the infantry corps.

Silk regimental shades of blue and green displayed names like Kapyong and Hat Dich alongside Polygon Wood to represent the gallant deeds of Australians from years past.

“The unit battle honours demonstrate that the infantry corps has been at the forefront of Australia’s wars throughout our nation’s history,” Major General Caughey said.

“They reflect the selfless service and sacrifice of our infantry soldiers in the most dangerous and arduous conditions imaginable.”

The parade coincided with the Royal Australian Infantry Corps conference, capping off the Duke of Gloucester Cup.

The conference was a two-day gathering of every infantry unit, including special forces, part-time and regional force surveillance units, to look at the role and shape of the infantry in the next three to five years.

Lieutenant Colonel Thapthimthong said it was the only chance each year for command teams to discuss the important matter for their units and the corps.

This year, the introduction of Army’s new infantry fighting vehicles was on the agenda, as well as the future of support company.

“We want to have a united voice as a corps to contribute to the conversation of where Army is going, as well as future developments for the ADF,” Lieutenant Colonel Thapthimthong said.

The conference finished with the Annual Lone Pine Dinner, during which soldiers and officers, such as former Regimental Sergeant Major of the Army Warrant Officer Grant McFarlane, were farewelled by the corps. 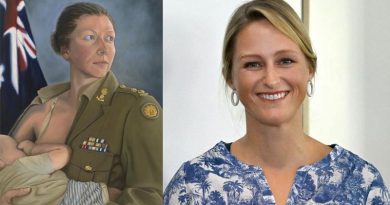 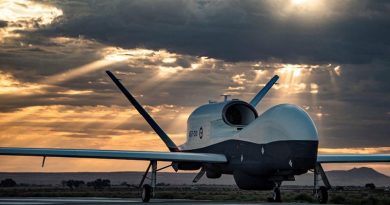