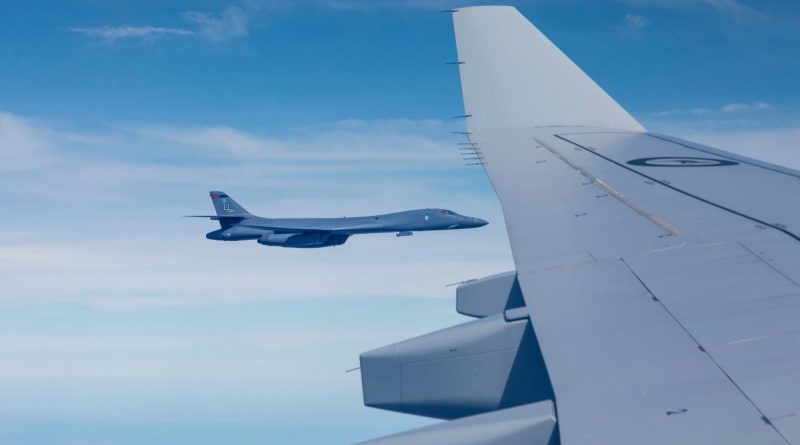 A pair of United States Air Force (USAF) B-1B Lancer bombers recently swept into the skies of the Northern Territory.

Commonly referred to as the ‘Bone’, the B-1B is the backbone of the United States long-range bomber force, and can carry a conventional payload of up to 34 tonnes of guided and unguided ordnance.

The practice provided RAAF aviators an important opportunity to demonstrate their professional mastery and exercise their interoperability in challenging yet realistic conditions.

Following the air-to-air refuelling, the pair landed at RAAF Base Darwin where they conducted a hot pit refuel supported by No. 13 Squadron aviation refuellers and USAF maintenance staff.

“The safe and successful refuel highlights continued steps in our interoperability and provides validation for future USAF activities at RAAF Base Darwin,” Squadron Leader Moroney said.

“This was also the first use of the in-ground refuelling pits for USAF aircraft on the US-funded extension of the bomber replenishment apron.

“The operational use of this infrastructure, which was designed to be used by USAF and RAAF refuel equipment, is an important milestone for both Air Forces.”

US bombers have been visiting RAAF Base Darwin for 80 years most recently as part of the Enhanced Air Cooperation activities which commenced in February 2017.

The purpose of these is to build on the broad range of combined air exercises and training activities undertaken between the United States and Australia to strengthen bilateral collaboration through increased participation and joint training. 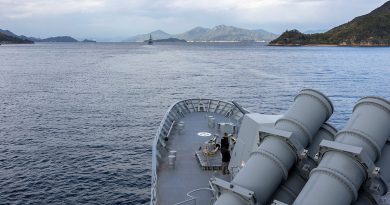 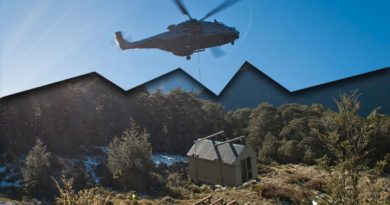 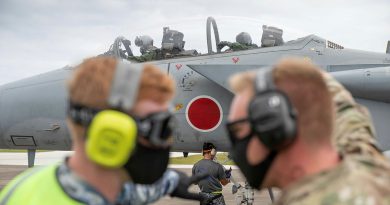