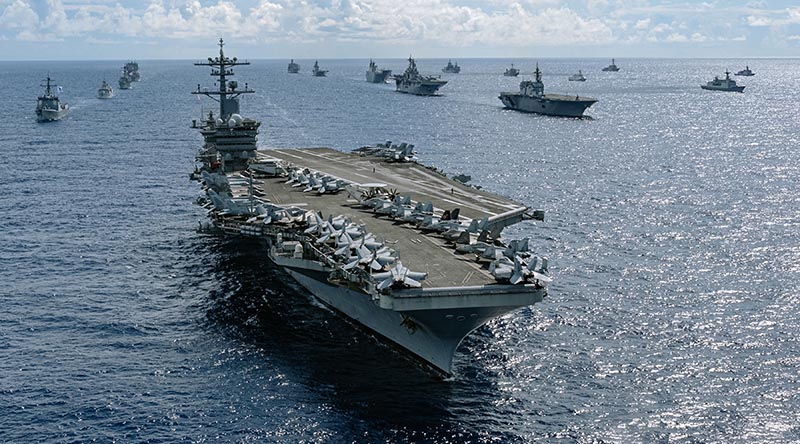 The Australian Defence Force’s (ADF) participation in the world’s largest international maritime exercise has come to an end.

The biennial Exercise Rim of the Pacific (RIMPAC) was conducted in and around the Hawaiian Islands and Southern California from 29 June to 4 August 2022, and featured 38 surface ships, three submarines, nine national land forces, more than 170 aircraft and approximately 25,000 personnel from 26 nations.
RIMPAC 2022 saw an Australian contingent of approximately 1,600 personnel, HMA Ships Canberra, Supply and Warramunga, two RAAF P-8A Poseidon aircraft, Mine Warfare and Clearance Diving capabilities, and a Joint Landing Force led by the Townsville-based 2nd Battalion, Royal Australian Regiment.

“The interchangeability and strong relationships that are built at each RIMPAC help make the Indo-Pacific region more secure and our Defence Force more capable,” Commodore O’Grady said.

“RIMPAC demonstrates that we have the architecture to integrate forces, platforms and capabilities; and enables us to learn more about our partners and ourselves.

“The return to a full-scale exercise this year, demonstrated capable, adaptive partners working together to increase the interoperability, resiliency, and agility needed by the joint and combined force.”

Key highlights for Australia during RIMPAC 2022: 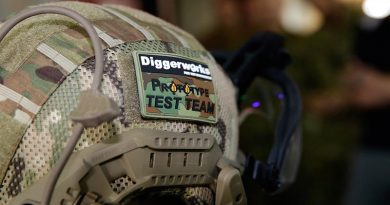