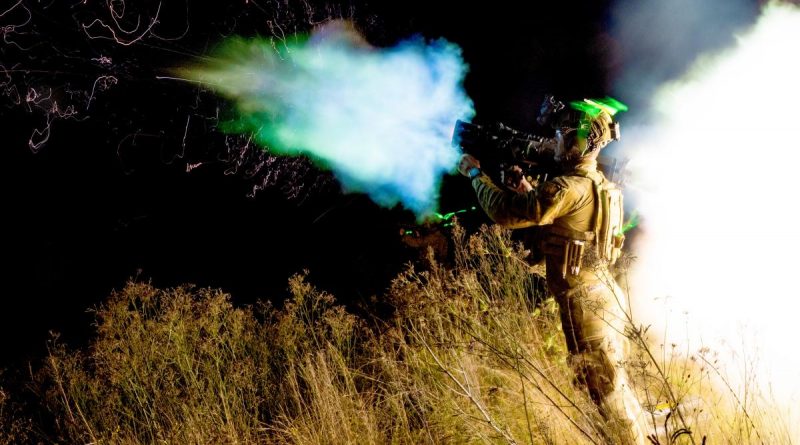 An 84mm round slams into an enemy infantry fighting vehicle that starts smouldering and rolls to a stop.

Other enemy vehicles return fire with a barrage of rounds at the source of the attack.

A second 84 shot then strikes a different vehicle from another position.

Enemy vehicles spray fire in both directions, but the section that sprung the ambush has already withdrawn.

Anti-armour ambushes like this were a scenario soldiers learned to command during an officers and non-commissioned officers direct-fire support weapons course at the School of Infantry in Singleton, NSW.

DFSW Master at the School of Infantry Warrant Officer Class Two (WO2) Mark Tunnicliffe said principles of an anti-armour ambush were similar to those with small arms.

But instead of 100-300m engagements, he said they would hit targets with the 84mm Carl-Gustaf or Javelin between 400m and 2.5km.

“We try and take out their main firepower and their main communication suite,” WO2 Tunnicliffe said.

“We also can be used to force early dismounting of troops from armoured fighting vehicles.

“We basically watch impact, then move or withdraw straightaway, because we’re a high-value target ourselves.

“We need to make sure we’re safe because enemy armour has a very quick reaction time to put rounds back at our location.”

Both weapons are fired from mutually supporting positions that are pre-prepared or set up as a “hasty” ambush.

Like a regular ambush, WO2 Tunnicliffe said the anti-armour version required clandestine infiltration and withdrawal.

“You’ve got the ambush itself and then an admin area down the back to lower the signature on the location,” he said.

“They’ve got to consider withdrawal routes to make sure they’re not the same as their infill routes.

“You’ve got to have alternative locations to engage the same target from a different location.”

The ambushing section may fire single or multiple rounds from each weapon before withdrawing.

“Usually if we engage from one spot, we’ll move to an alternative location where we can affect the same area and re-engage if required,” WO2 Tunnicliffe said.

“It would be pretty devastating to be on the receiving end. We’ve seen recently where Ukraine has halted a Russian advance by use of anti-armour systems, which are basically the ones we have.”

Apart from the 84 and Javelin, an infantry battalion’s DFSW platoon is armed with MAG 58s, .50 cal machine guns and Mk47 automatic grenade launchers. 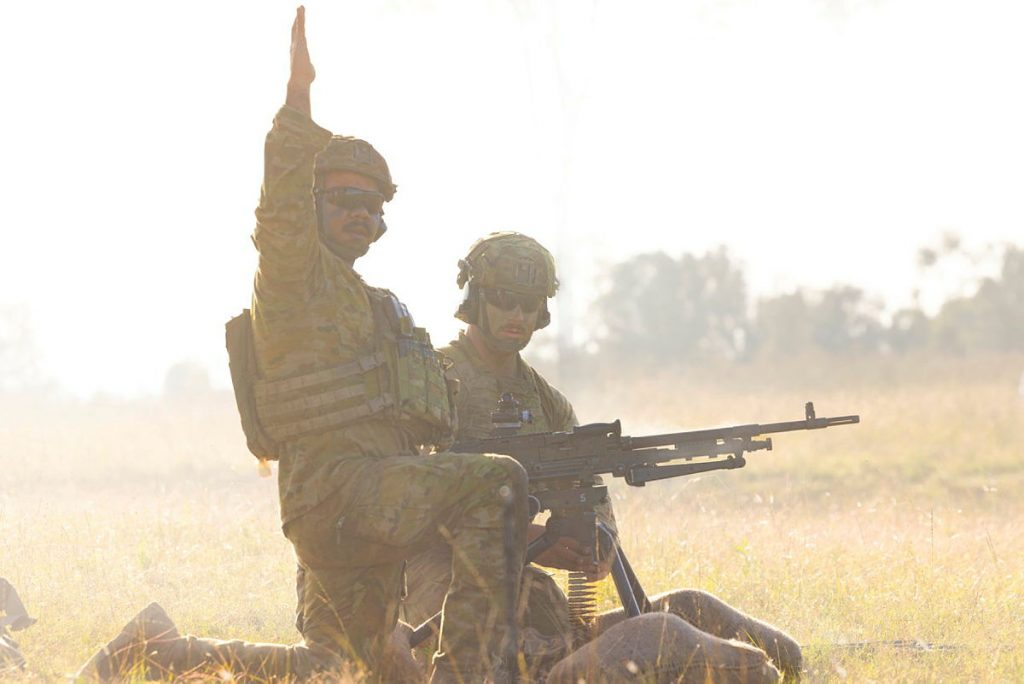 DFSW specialise in anti-armour or sustained machine gun activities that allow friendly forces freedom of action by neutralising threats or supressing an enemy to support an assault force.

WO2 Tunnicliffe said a battalion without DFSW would be severely under-gunned.

“It would lack intimate support close to the assault. It would also lack the ability to come up against a near-peer armoured threat,” he said.

Each year, the School of Infantry runs a DFSW officer and NCO course in Townsville and one in Singleton.

WO2 Tunnicliffe said the DFSW course was ideal for fit, mentally agile soldiers capable of understanding the ambush process and application of heavier weapons. 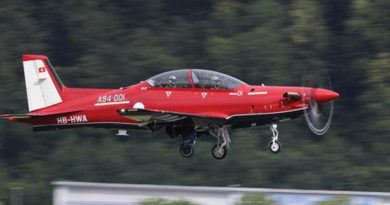 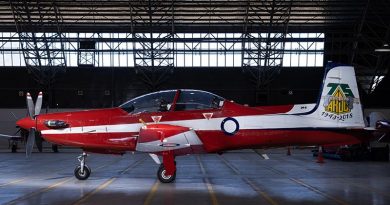 5 thoughts on “Ambush: the art of hit and run”