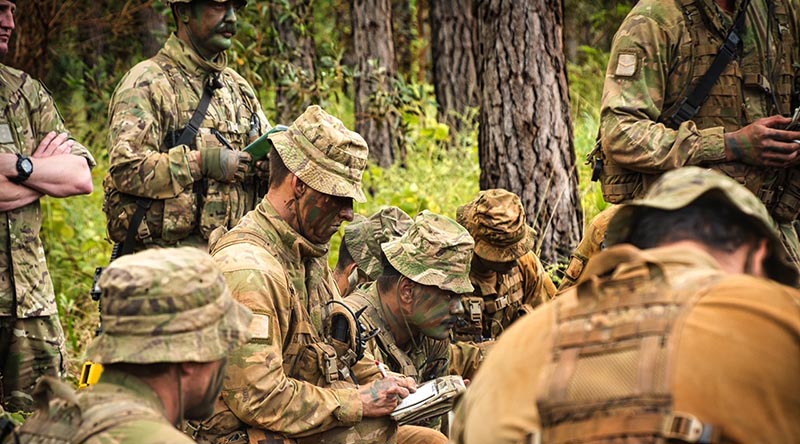 Soldiers of the New Zealand Army have returned to field training in the Pacific after two years spent protecting New Zealand’s borders from COVID-19, participating in the French Armed Forces New Caledonia (FANC) multinational Exercise Tagata’toa for the first time.

Working alongside an Australian Army detachment, the 34 Kiwi personnel from Linton-based 1 Royal New Zealand Infantry Regiment (1RNZIR) trained and rehearsed over two weeks for a wide variety of contingency operations, ranging from disaster relief to combat.

“Our soldiers have thoroughly enjoyed the opportunity to exercise overseas with our French and Australian partners after completing two years of MIQ duties,” Lieutenant Colonel Vaughan said.

“Familiarising ourselves with other nations’ tactics and equipment and then successfully conducting a high-tempo close-country exercise as part of a French unit was an excellent learning experience and very rewarding.”

As the exercise also fell over Anzac Day, the Kiwis were able to commemorate the occasion in Noumea and Bourail with the FANC, Australian soldiers and the New Zealand Consulate-General in two special services.

Earlier this year personnel from all three countries contributed to Operation Pacific Relief, which delivered immediate relief to the people of Tonga following the devastating Hunga Ha’apai eruption and tsunami. 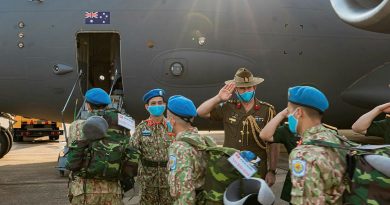 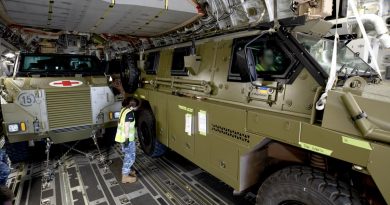 Our soldiers doing their bit for Ukraine