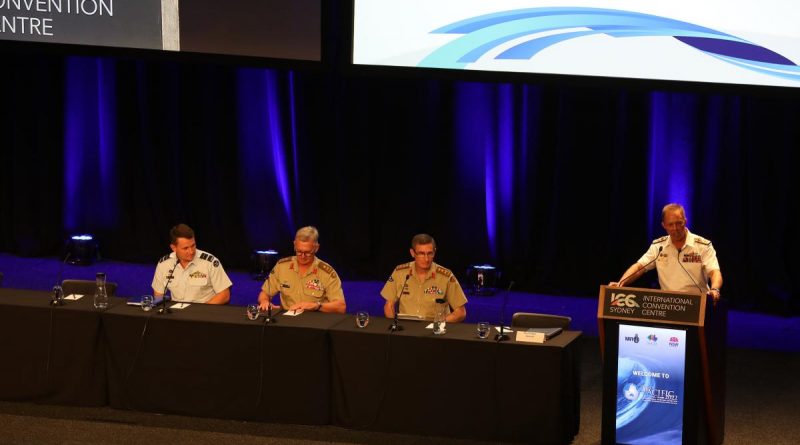 Australia’s Defence leaders opened the Sea Power 2022 conference in Sydney on May 10, by outlining the importance of working with like-minded partners for a free, open and prosperous Indo-Pacific.

“Geography is the most fundamental factor in foreign policy,” Vice Admiral Noonan said.

“As our region deals with an elevated strategic competition, the Royal Australian Navy, and the Australian Defence Force more broadly, will operate closely alongside our allies and like-minded partners as a force for good against tyranny, oppression, and authoritarianism.

“The Royal Australian Navy will serve to represent our nation and the hopes we all share for a free, liberal, stable and peaceful Indo-Pacific.”

Chief of the Australian Defence Force, General Angus Campbell, referred to the 2020 Defence Strategic Update when he emphasised the Indo Pacific’s strategic environment had changed more rapidly than anticipated.

“The assessment of our strategic environment remains salient, including the implications for Australia’s Defence planning,” General Campbell said.

“The Australian Defence Force is focussed on ensuring we can deploy military power to shape our environment, to deter actions against our interests and to respond with military force when required.

“Unsurprisingly, the strategic importance of the maritime domain has been brought into even sharper relief.”

Chief of Army, Lieutenant General Rick Burr, reinforced to the conference the importance of applying the joint force to the maritime and coastal domain and the imperative to collaborate went beyond Defence.

“We succeed when we collaborate with others and this collaboration extends beyond the just partnerships we share with allies and friends,” Lieutenant General Burr said.

“It includes focused collaboration with industry and academia and researchers. It helps us think bigger, learn from the ideas or practice of others and improve our resilience.”

These themes were further echoed by Air Commander Australia, Air Vice-Marshal Darren Goldie, who described the imperative for the joint force to be “integrated in partnerships and coalitions for purpose.”

The Sea Power 2022 conference is part of the Indo-Pacific 2022 International Maritime Exposition.

More than 40 international naval delegations and more than 700 Defence industry companies are participating in Indo-Pacific 2022.

The Sea Power conference ends on May 12.

During the event, a range of expert panels will dive into maritime security challenges and opportunities in the Indo-Pacific and discuss trends, such as emerging grey-zone tactics. 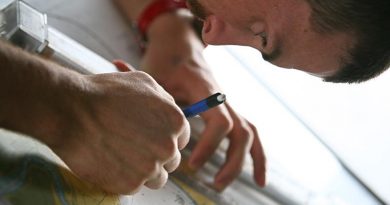 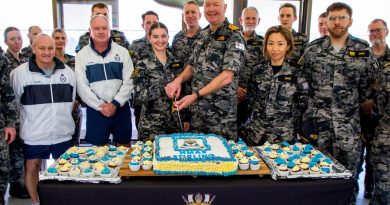 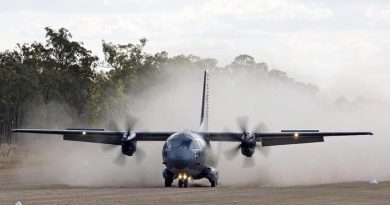