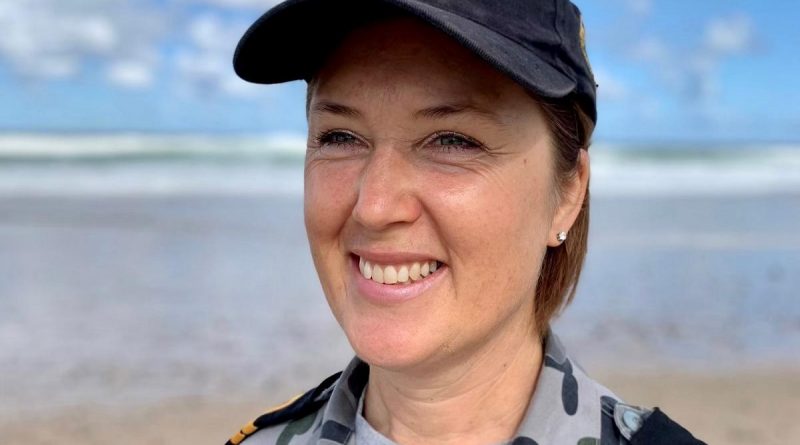 Ms Storok, who is also a serving Navy reservist, received a Prince of Wales Award.

The award recognises the dedication of Australian Defence Force reservists and the valued support they receive from their civilian employers through the provision of up to $8000 towards professional development.

In her civilian role, Lieutenant Storok is employed by the NSW Department of Education and provides specialist expertise in mental health to support schools, teachers and educational psychologists.

“My focus is on building psychologist and teacher capabilities, and supporting them to use their knowledge and skills to foster quality teaching, inspired learning and improve wellbeing outcomes for students,” Lieutenant Storok said.

“My NSW Department of Education leadership role aim is to develop knowledge and skills of evidence-based interventions while creating a culture in which people feel safe, seen, heard, and respected.”

Lieutenant Storok said her role as a Navy psychologist complemented her civilian role and enhanced her ability to innovate, solve problems and develop creative solutions to emerging issues.

Lieutenant Storok has served on a range of overseas and domestic deployments and exercises as a Navy psychologist.

She said her Navy career highlight was service on Operation Slipper in the Persian Gulf in 2014, where she provided mental health support to ADF personnel aboard HMAS Melbourne.

Lieutenant Storok will use the funds awarded to her to attend conferences and forums that focus on current trends in child and adolescent mental health.

Ultimately, she plans to take the information gained from these activities to enhance the education and youth mental health networks she’s supporting.

More information on Defence support to ADF reservists and their civilian employers and the full list of 2022 Prince of Wales Award recipients is available at www.defencereservessupport.gov.au 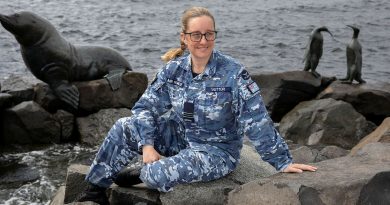 Supporting mates at home and away 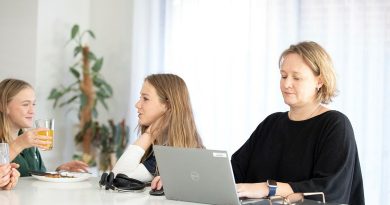 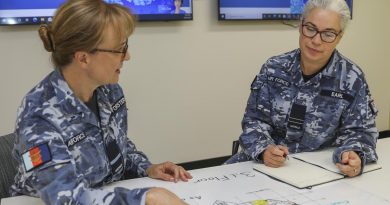 Sisters in the COVID-19 fight