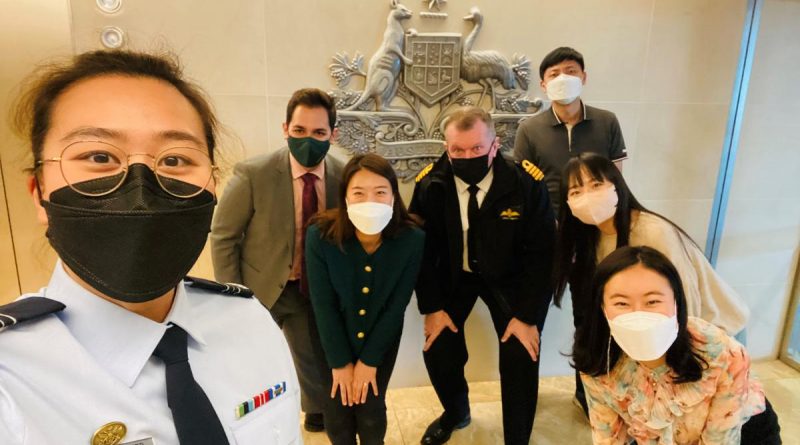 Not always fitting the mould of what others expect of her has motivated Squadron Leader Esther Suh to appreciate individual differences of others and, more importantly, learn how to harness diverse experiences.

Personnel capability officer Squadron Leader Suh has just embarked on a new adventure, which combines her unique Korean-Australian heritage with her military experience – as the Assistant Defence Attaché in Seoul, South Korea.

She said a different upbringing and cultural view allowed her to bring a unique focus to her Air Force career.

“My parents migrated from Korea to Australia when they were both quite young, and my brother and I were born in Sydney,” Squadron Leader Suh said.

“My Korean cultural upbringing along with my experiences heavily shape the lens in which I view life. This meant that, at times, I had to find new ways to navigate through the organisation and team, which enabled me to understand the importance of diversity, having not fit the exact mould.

“I have found having and allowing diverse views, where all thoughts and ideas are valued, has enabled my team to always perform to their best.

“This empowers all members in the team and creates a sense of shared purpose, which has resulted in strong team cohesion, making it an inclusive family.”

Squadron Leader Suh has previously worked in Defence Force Recruiting where she used her diverse background to connect with culturally and linguistically diverse candidates and their families.

She is also a Defence-recognised linguist and has worked as a Korean liaison officer and linguist for high-profile exercises and operations.

Around 26.5 per cent of the Air Force workforce identifies as being from a culturally and/or linguistically diverse background, with more than 71 languages spoken.

Squadron Leader Suh said her role as the Assistant Defence Attaché in South Korea was a fantastic chance to represent Australia.

“This is a great opportunity to work in the country in which my parents were born, that my cultural upbringing is based on, but to represent Australia – the country that shapes who I am today,” Squadron Leader Suh said. 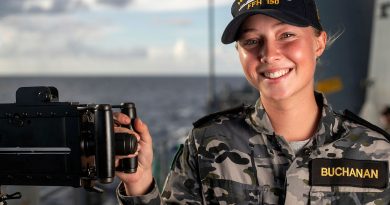 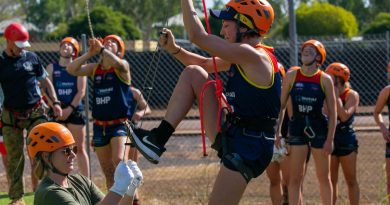 Adelaide Crows get their Army on 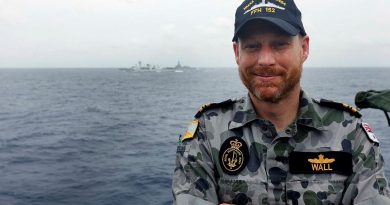