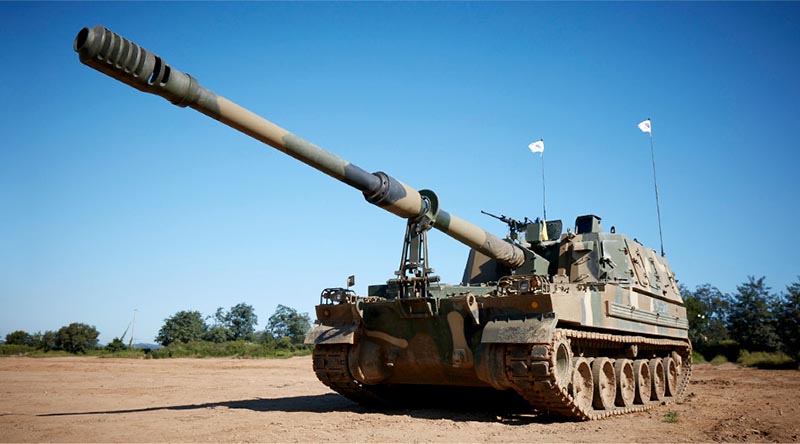 Kongsberg Defence & Aerospace has signed a contract worth AU$67million with Hanwha Defense Australia following a recent announcement by the Australian government to procure ‘Huntsman’ self-propelled howitzers and ammunition resupply vehicles.

The contract was signed in December 2021 and reported on Kongsberg’s Q4 release in February.

Kongsberg Defence & Aerospace, a subsidiary of Kongsberg, is Norway’s premier supplier of defence and aerospace-related systems and solutions.

Over the years, Hanwha Defense and Kongsberg have built a close collaboration on vehicle digitisation and integration of command, control, communication and information systems in Hanwha’s artillery vehicles.

Kongsberg markets this solution under the product name CORTEX.

The solution that will be delivered to Australia has been developed in close collaboration with the Norwegian Defence Materiel Agency and the Norwegian artillery community and is in operational use in Norway today.

Variants of the CORTEX solution are also used on other Norwegian platforms and form the base of cooperation between Kongsberg and Norwegian and international industry.

Through this program, Kongsberg will deliver both CORTEX ICS (integrated combat solution) and Odin Fire Control System to the Australian Army.

The program involves a significant further development of the Norwegian VIDAR solution for K9 artillery, and it will generate both work in Norway and training at Kongsberg Defence Australia.

Chief of Land Systems Division, Norwegian Defence Materiel Agency, Brigadier Øyvind Kvalvik said it was great to see a product like CORTEX being chosen by other nations.

“The product is a result of good cooperation and development between Norwegian defence sector and Kongsberg, and it’s an example of successful development of user-customized technology with important functionality and high reliability,” Brigadier Kvalvik said.

“A solution used by multiple actors provides a cost-effective solution for further development of the technology.”

“This contract shows the importance of close cooperation with the Norwegian user communities and, at the same time, demonstrate that the solution we develop in Norway is world-leading,” Mr Myhra said.

“Agreements like this are important for Norwegian industry and it also provide great added value for the Norwegian Armed Forces, and support our investments in Australia.” 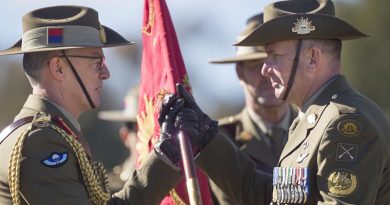 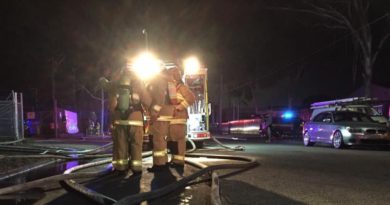 6 thoughts on “Aussie Huntsman to use Norwegian fire control”