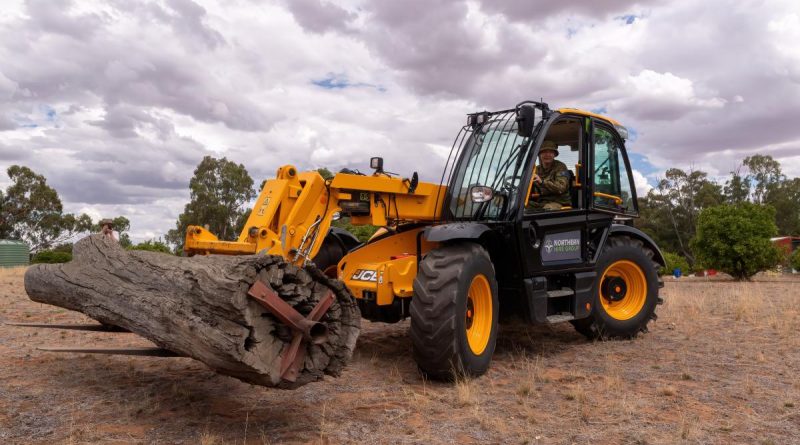 22ER personnel loaded the scar tree, weighing about 800kg, at Melbourne Zoo and unloaded it when it arrived at its new home.

22ER’s 105th Construction Squadron assisted with the loading and unloading, using a telehandler to lift the tree off the truck.

Army personnel worked alongside Wollithica Country community members, Indigenous groups, Melbourne Zoo staff and the Trust for Nature to assist with the return and placement of the scar tree.

Lieutenant Kelly Williams, 22ER’s officer-in-charge of the activity, said it was a chance for personnel to execute good planning and practise their skills in a useful and meaningful way.

“This activity was a training opportunity for us to maintain our skills,” Lieutenant Williams said.

“We were able to carry out a planning exercise and engage with a variety of groups with expertise on the scar tree to ensure the tree was properly unloaded.”

Having spent decades at Melbourne Zoo, the tree was moved to a property owned by Ms Tuesday Browell, joining about 100 other scar trees on a conservation covenant.

A traditional ceremony was held for its placement, led by Aboriginal Elder Uncle Professor Henry Atkinson.

“Through this activity we’ve cultivated a deeper understanding of the Aboriginal cultural significance of this sacred tree,” Lieutenant Williams said.

“We’ve also connected with Indigenous and community groups, and been able to witness a wonderful cultural moment in Wollithica Country.” 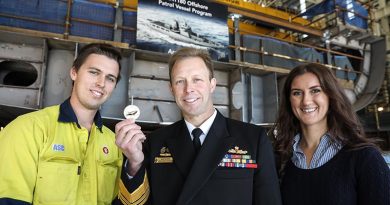 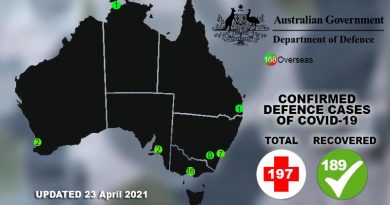