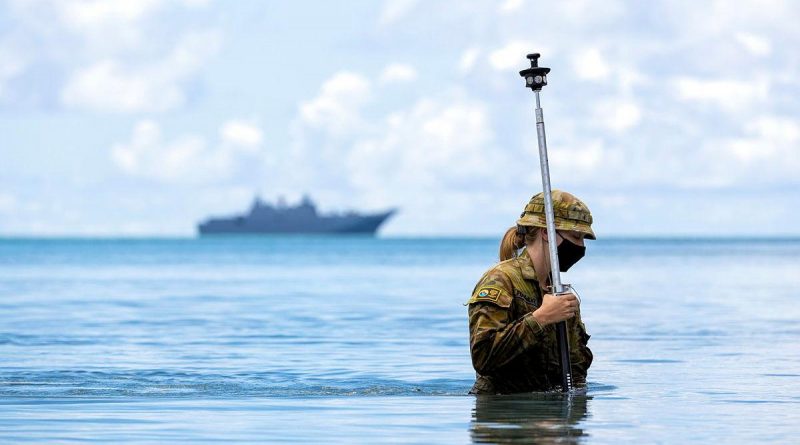 Able Seaman Shannae Fiddyment started this year with a career opportunity of a lifetime, deploying in HMAS Adelaide on Operation Tonga Assist 2022.

Able Seaman Fiddyment is part of the deployable geospatial support team conducting graphical environmental assessments of the sea floor so safe passage can be charted for surface craft connecting ship to shore.

“The team specialises in rapid assessments so we can get troops ashore,” Able Seaman Fiddyment said.

“We’ve used our hydrography equipment to map the ocean floor leading up to the islands to chart the safest course.”

“The islands are so beautiful, and seeing them after the tsunami is a complete shock,” Able Seaman Fiddyment said.

“I’ve always thought of my life as a story, with exciting adventures and a sense of purpose,” Able Seaman Fiddyment said.

“I didn’t think of joining the Navy until after high school when mum suggested it to me, but it’s one of the high points of my story.”

This year, Able Seaman Fiddyment was presented an Australia Day Achievement Award on board HMAS Adelaide, recognising her outstanding contribution to the sustained success of HMAS Melville throughout 2020 and 2021.

She was nominated for the award because of her dedication to coaching and mentoring her peers, and her outstanding contribution to hydrographic surveying.

“With this team, doing these jobs, my career can only get better,” Able Seaman Fiddyment said.

“Operation Tonga Assist 2022 is one of the best experiences I’ve had in the Navy — the skills I’m gaining now will build me into a better sailor and surveyor.” 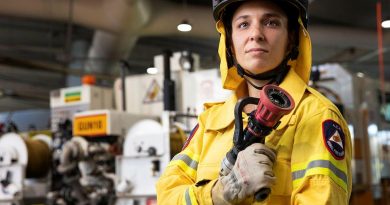 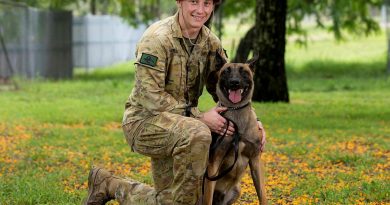 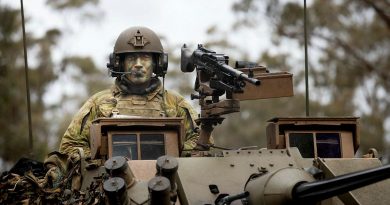