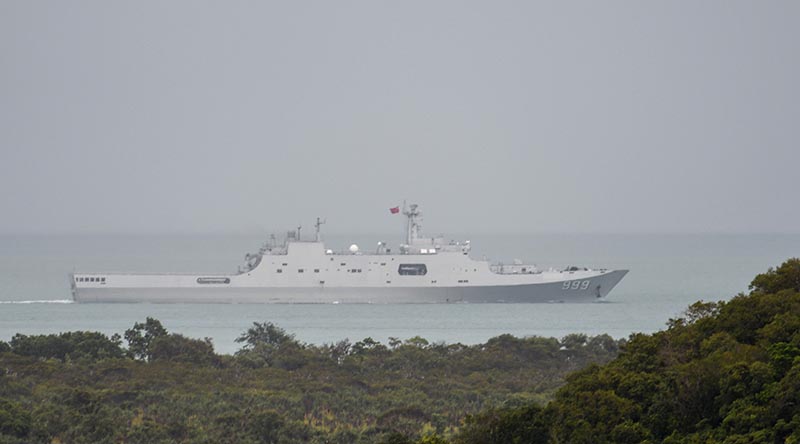 Defence has confirmed that a P-8A Poseidon detected a laser illuminating the aircraft while in flight over Australia’s northern approaches.

The laser was detected as emanating from a People’s Liberation Army – Navy (PLA-N) vessel.

Illumination of the aircraft by the Chinese vessel is a serious safety incident.

The laser attack happened two days ago on 17 February 2022.

Defence said in an official statement that they strongly condemn unprofessional and unsafe military conduct.

“These actions could have endangered the safety and lives of the ADF personnel,” a Defence spokesperson said.

“Such actions are not in keeping with the standards we expect of professional militaries.”

The vessel, in company with a second PLA-N ship, was sailing east through the Arafura Sea at the time of the incident.

Both ships have since transited through the Torres Strait and are currently in the Coral Sea. 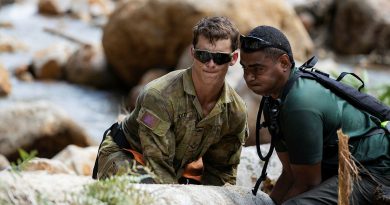 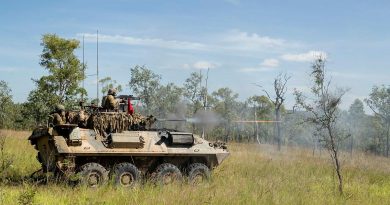