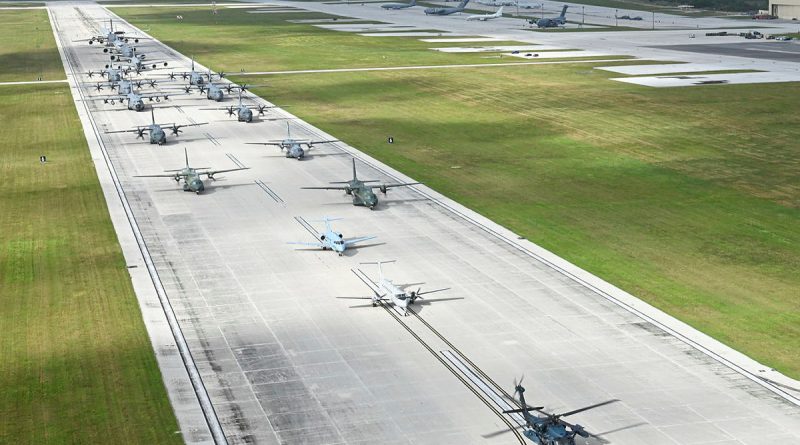 Typhoons and a heightened threat environment are just some of the scenarios faced by Australian, Japanese and United States participants in Exercise Cope North this year.

Exercise control director, Wing Commander Elizabeth Beston, said the HADR operations were scripted, for the first time, into a scenario where an escalating threat environment was also part of the exercise.

“Our primary goal was first and foremost for a safe exercise, while enhancing the interoperability of the combined contingency response squadron,” Wing Commander Beston said.

“The focus was not necessarily on tactical outcomes, but rather the ability to learn and share knowledge.

“The Cope North scenario this year allowed for a unique opportunity to practise and exercise the rules of engagement of all three nations beyond a permissive environment, which has been the most significant variation from previous years.

“Through the exercise training objective, we enhance as a more operationally focused integrated contingency force.”

RAAF led the combined contingency response squadron during this year’s exercise and worked with their USAF and Koku-Jieitai counterparts to respond to the scenario via a tri-lateral command and control structure.

Combining the tactics, techniques and procedures of air base activation and operations in a multi-national environment, Wing Commander Beston said it fostered invaluable learning opportunities to dynamically solve problems.

“Not unlike real-time scenarios, there were a number of complexities around the tactical integration of air movements between the tri-lateral services that required collaborative solutions,” Wing Commander Beston said.

“The interoperability this created cannot be artificially scripted, it’s the organic interactions of a multi-national command structure that creates a unique and valuable learning opportunity.

“Forging and creating relationships, as well as learning from our partners and the way they do business is essential to ensuring success on operations, so the chance to practise social mastery skills on an exercise such as Cope North cannot be understated.” 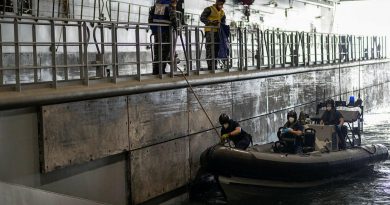 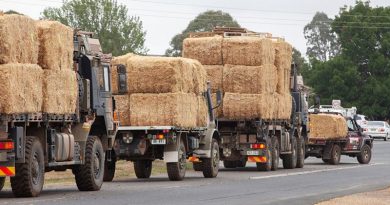