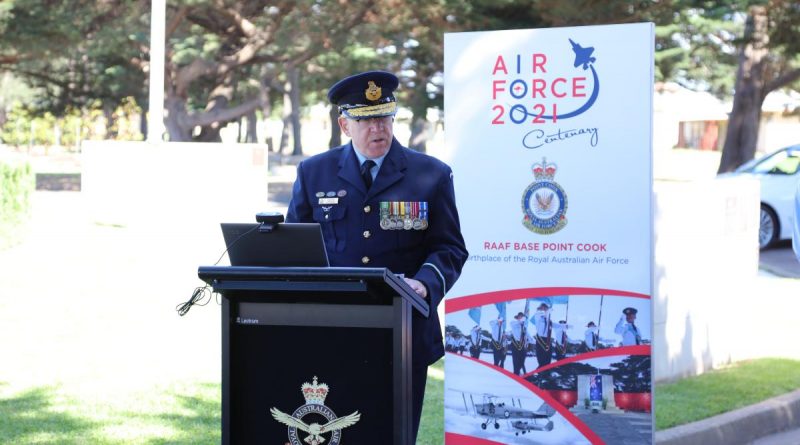 Then Director General Logistics – Air Force Air Commodore Grant Pinder unveiled the plaque to recognise the role of the Air Force Equipment Branch, since its formation in November 1920.

Members of Logistics Branch – Air Force, No. 21 Squadron, and No. 100 Squadron were joined by retired members of the Air Force Equipment Branch to observe the unveiling and consecration of the plaque.

“This plaque is dedicated to all who have served, and are serving, in the various trades, musterings, branches, categories and specialisations that have rendered distinguished service as members of the Royal Australian Air Force,” Air Commodore Pinder said.

“It also serves to acknowledge those who have family and friends that have served, as well as those members who have paid the supreme sacrifice in the service of our nation.”

The plaque will serve as a lasting memento to recognise all former serving equipment, catering, messing, motor transport, movements, stores accounting, supply and current logistics employment group personnel since the formation of the equipment branch more than 100 years ago.

Air Commodore Pinder concluded the service by addressing the past members of the Equipment Branch.

“It is upon the foundations you built, that the Logistics Employment Group stands as we continue your legacy on the journey through this next 100 years of logistics operations in the Royal Australian Air Force,” he said.

“Our future is shaped by our past.

“For 101 years, ‘equipos’ – now Logistics Employment Group personnel – have played, and will continue to play, an important role in enabling air and space power: Then, Now, Always.”

EDITOR’S NOTE: Count how many times the words ‘Royal Australian’ were used in this story – which is currently RAAF’s standard presentation. No right-minded Royal Australian Air Force aviator should be happy with this underhanded ‘campaign’ to drop the full formal name. 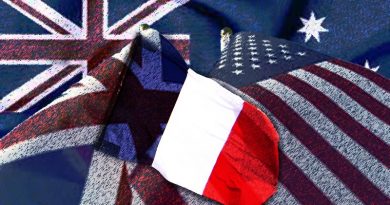 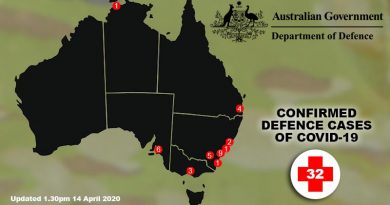