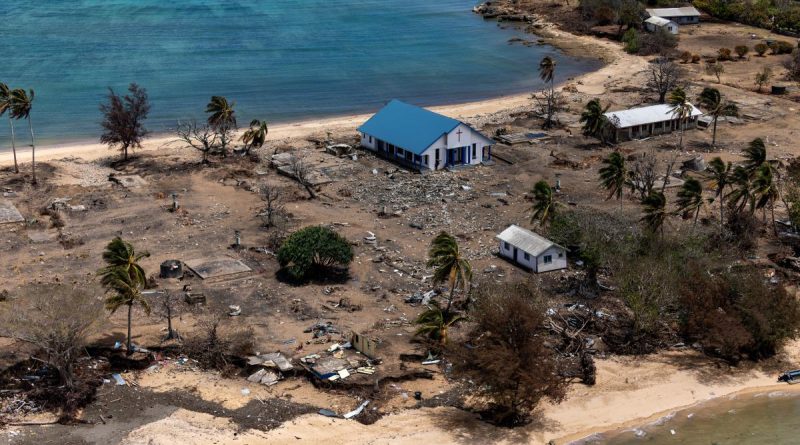 After successfully delivering 88 tonnes of supplies to Tonga, the Australian Defence Force has responded to a request from the Government of Tonga for additional air and sea reconnaissance.

Officer in command of the Chinook detachment, Major Richard Bremner said the initial flights provided an opportunity for the task group’s reconnaissance elements to gain greater understanding of the islands and the devastation caused.

“We have discovered more people on the islands than expected,” said Major Bremner.

“That’s of interest to both the Government of Tonga and to us, particularly when applying COVID-safe measures to relief operations.

“We may need to determine how we can work with the Government of Tonga to support the movement of those people if we are requested to conduct tasks on those islands.”

To protect Tonga’s COVID-free status, ADF personnel involved in Operation Tonga Assist have had no face-to-face contact with the Tongan community. HMAS Adelaide’s embarked helicopters have also been used to observe the extent of airborne volcanic ash which can cause havoc with civil and military aviation by degrading engines and airframes.

“It is nice to see the air is relatively clear,” said Major Bremner.

In addition to aviation lift and airborne reconnaissance, Adelaide is embarked with small water craft including Zodiacs and light landing craft to conduct reconnaissance by sea.

The Platoon has partnered with Navy’s Deployable Geospatial Support Team Two which uses single beam and multi beam echo sounders; and side scan sonars to conduct hydrographic surveys of the area.

It will allow the team to depict a 3D image of the sea floor to assess beach gradients and any obstructions. 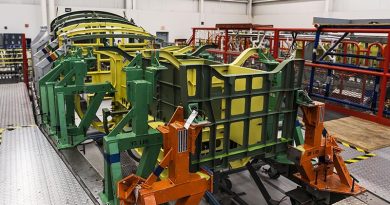 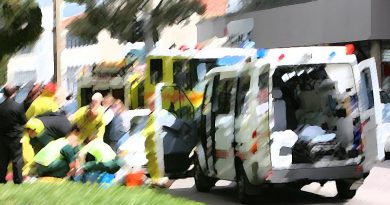