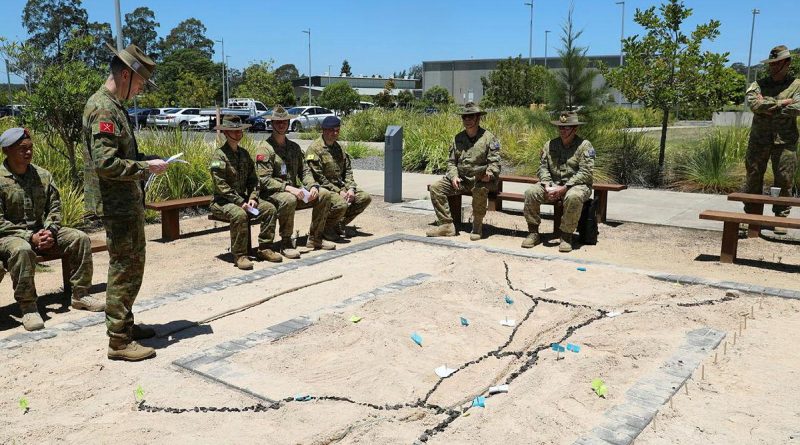 The Queensland University Regiment conducted the latest session of the All Corps Captains’ Course (ACCC) Operations Module for part-time officers in a different way because of travel restrictions at the time.

The Holsworthy contingent was also supported by instructors from the Sydney University Regiment.

The All Corps Captains’ Course for part-time officers is a two-part training continuum.

The first part of the course is the Command, Management, Leadership and Training Module, which is a distributed learning course delivered online by the Queensland University Regiment over a 10-week period.

The second part of the course is the 16-day residential ACCC Operations module.

Commander 2nd Division Major General David Thomae attended the orders’ group of the two syndicates at Holsworthy during the last phase of their training.

Later, he addressed both cohorts, providing an overview of Army’s Combat Arms System, encompassing recapitalisation and modernisation, and the positive impact this will have on the 2nd Division and its members.

“You are part of the Future Ready Training System right now. In the last two years, the capacity of the division and Army to train through COVID-19 has been impressive,” Major General Thomae said.

“The idea that you are here in a spoke-and-hub model getting this training done, and to a high standard is important.”

The ACCC is required for officers to achieve promotion from lieutenant to captain, and ensures that participants are suitable to progress to employment as a second-in-command and/or a staff officer grade 3.

It is part of the All Corps Officer Training Continuum. 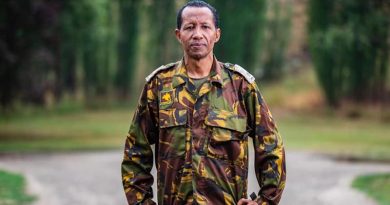 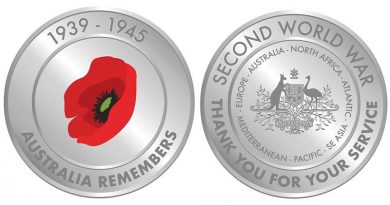