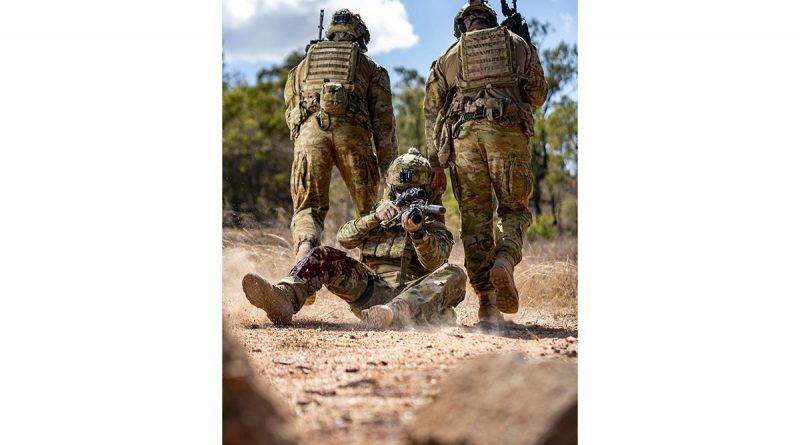 An exceptional eye for capturing the moment has landed a talented infantry soldier a photographic prize.

The 25-year old impressed the judges with his photo of a training scenario where an injured soldier is being dragged to safety by his team mates.

The pilot competition ran from August 1 to November 30 and called for budding and enthusiastic photographers to submit a photograph each month to help tell Army’s story.

There were 70 entries in the competition and the works of eight anonymous finalists were presented to Commander Forces Command Major General Matthew Pearse to select the winning photo.

“Sharing our story with the community is vital to what we do,” Major General Pearse said.

“Every day, our men and women do incredible work, often unseen, but worthy of recognition.

“I congratulate Corporal Grey for his winning image.

“It is technically impressive and captures the essence of good soldiering, demonstrating first-class combat behaviour and professionalism.

“I know in looking at this image that the soldiers are ready now to do whatever’s asked of them, whether that be supporting domestic operations, such as the bushfires or the national COVID response, to deploying at short notice to Afghanistan or to the Solomon Islands, where our people are now.”

Corporal Grey submitted his final entry, that won Best Photo for November, from Solomon Islands, where the 3rd Battalion, Royal Australian Regiment (3RAR) and the Australian Federal Police are deployed.

The work features Solomon Islands’ children smiling at an Australian Army soldier on patrol in Honiara.

Corporal Grey said he felt honoured his work had been selected as the overall winner.

“Since picking up the camera, I’ve had the privilege to see and experience things outside of my current job role that I wouldn’t have experienced otherwise,” Corporal Grey said.

Corporal Grey enlisted in 2015 and has served on operations in Australia, Iraq.

His latest deployment to Solomon Islands is as an acting imagery specialist.

It will be the last time he deploys under the badge of the Royal Australian Infantry Corps.

His tremendous talent has been recognised and he has been selected to transfer to the Australian Army Public Relations Service to train as an imagery specialist.

He will undertake an eight-month course at HMAS Kuttabul next year.

The FORCOMD Photographic Competition will run from February 1 to November next year. 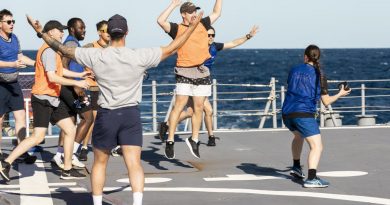 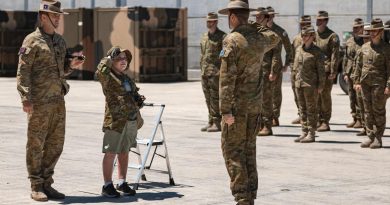 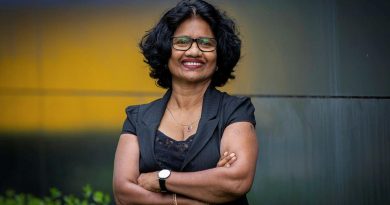