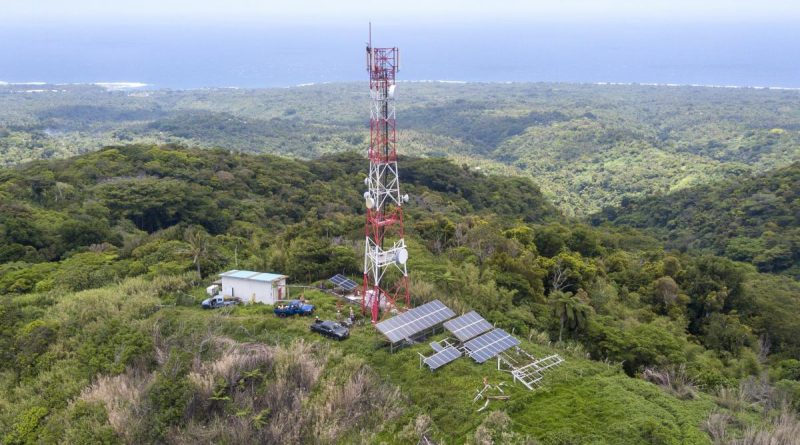 Thanks to a team of Vanuatu Police Force and Australian Army signallers who installed new additions to Tower 495 on Tanna Island, the Vanuatu Government National Emergency Radio Network has been extended to some of the more regional islands in the Vanuatu archipelago.

The small team travelled to Tanna with new cabling, cabinetry, microwave dishes, and other very high frequency components to add to the existing tower and enhance its capability to reach island communities that were previously out of radio range.

Australian Army Signaller Athol Keeton explained what the combined Vanuatu Police Force and Australian Army team was doing and how it would help island communities near Tanna.

“These very high frequency radios have a longer range, extending the range of the existing network, giving the Vanuatu Police Force more stations to communicate from,” Signaller Keeton said.

“It was a mission to get up here, it’s a really remote location, but worth it once the work was complete.

“This tower will essentially act as a repeater, strengthening an existing signal in a remote area.”

Vanuatu Police Force Corporal McCarthy Hava said he was enjoying working alongside the Australian Army and the mutually beneficial exchange of information that was occurring.

“For me, this is the first time working on the Vanuatu Government National Emergency Radio Network; I’m really enjoying it, it’s allowing us to get hands-on and we’re gaining good experience,” Corporal Hava said.

Corporal Hava said the work the team was conducting was important for the community, particularly in areas like his home island of Ambae where there has been significant volcanic activity in the past.

“I think it will play a big role in helping the country. The Australians sharing their expertise has been valuable,” he said.

“The Australians are friendly, funny, and helpful in getting these projects done.”

Vanuatu Police Force Private Luke Warri Lini said he was proud to be working on the project.

“I have enjoyed working with Australians; I’m learning more, but also trying to give my knowledge back and help the Australians out too,” Private Lini said.

“This is a big step for Vanuatu, in times of disaster we won’t need to worry anymore.”

As very high frequency upgrades to Tower 495 on Tanna are completed, radio communication can be established for some of the regional island communities where mobile phone signal is limited.

With better radio communications back to the Vanuatu Police Force and National Disaster Management Office in Port Vila, the upgrades will make a world of difference for some of the outer islands in the Vanuatu archipelago in the event of a natural disaster or emergency. 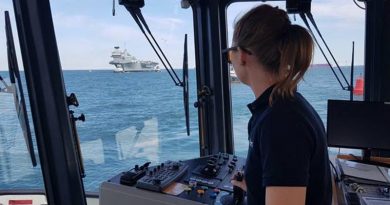 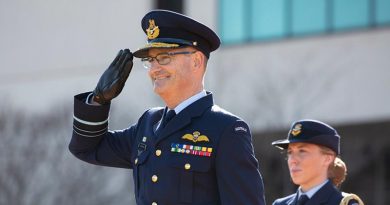 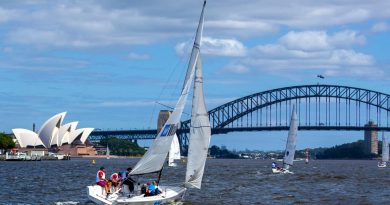 Sailing for the win