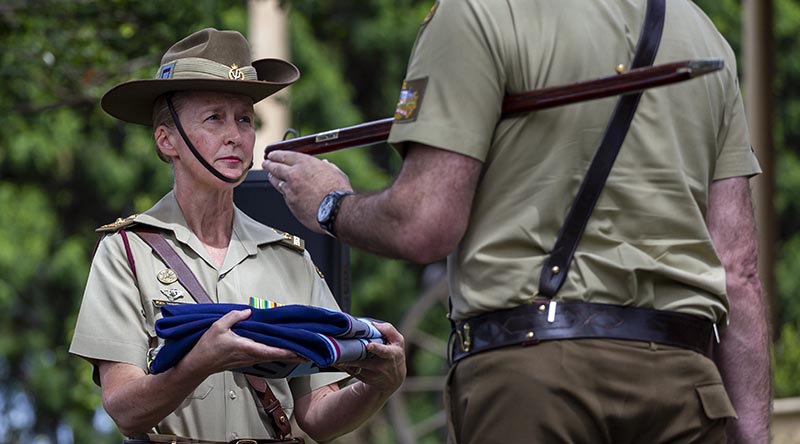 On November 19, Army took the first steps towards establishing a new health brigade – the 2nd Brigade – which will return to Army’s order of battle in 2023 after being disbanded in 1946.

Four health battalions will be raised in early 2022 in Darwin, Adelaide, Brisbane and Townsville before establishing the 2nd Brigade the following year.

The restructure has been informed by the Army Health Capability review, which began in 2018.

As part of the review, the Directorate of Army Health worked closely with key health stakeholders across Army, including 17th Sustainment Brigade and 2nd Division.

Director of Army Health Colonel Toni Bushby said the capability review was the most significant review of Army health capability since the 2010 Combat Health Restructure.

“Implementing the outcomes of the review will initially see the establishment of four multi-function health battalions, which will ultimately provide a fully operational health brigade,” Colonel Bushby said.

“This will enhance Army health capabilities and increase our ability to attract and retain qualified health professionals across all service categories.

“The establishment of regionally based health and allied health units headquartered in Brisbane, Adelaide, Townsville and Darwin, and enhanced surgical capabilities in both Brisbane and Adelaide, reflect the geographical spread of the bulk of the current and future force.”

With a large part-time workforce, Army Health has embraced the Total Workforce System, and the establishment framework has been modelled with this in mind.

The 2nd Division’s Senior Health Officer Colonel Andrew Whitworth said the integration of the part-time health workforce from the 2nd Division and 17th Sustainment Brigade was a fundamental enabler.

“Forty seven per cent of Army’s health workforce are Reserve or part-time personnel, most of whom bring specialist skills with them from the civilian health system,” Colonel Whitworth said.

“The integration of the part-time health workforce into the multi-function health battalions will increase the opportunities for training, placement and advancement. They will also become part of integrated teams, bringing their specialty skills with them to provide support across the spectrum of Army health services.”

The move towards a dedicated health brigade will see the closure of current health units and sub-units in order to raise the four new health battalions.

Colonel Bushby said the new structure would include adjustments to all the existing deployable unit structures within Army Health.

“Firstly, we will see the closure of the 1st Psychology Unit on November 19,” Colonel Bushby said.

“The incredibly valuable work of Army’s psychology specialist will continue, with existing detachments transferred into the health battalions.

“We will increase the number of permanent psychology officer positions in Army and strengthen Army’s investment in preventative mental health initiatives.

“While this is an ending of sorts for the current units, the storied history of health services in the Australian Army will be carried forward with pride by each battalion.”

“The newly established health battalions will stay under the command of 17th Sustainment Brigade in 2022, ensuring we remain responsible and responsive for health support through this transition period,” he said.

“In addition to the high level of health support we have come to expect from our Army health capabilities, the new structure will re-allocate dental and preventative medicine assets to Darwin, Townsville and Adelaide, to enhance support to Army units and Garrison Health.

“This evolution paves the way to establish 2nd Health Brigade as Army’s health centre of excellence in 2023. 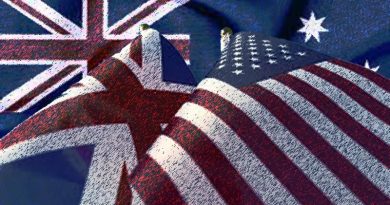 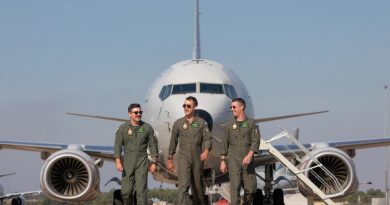 A chance for the Poseidon to find its land legs