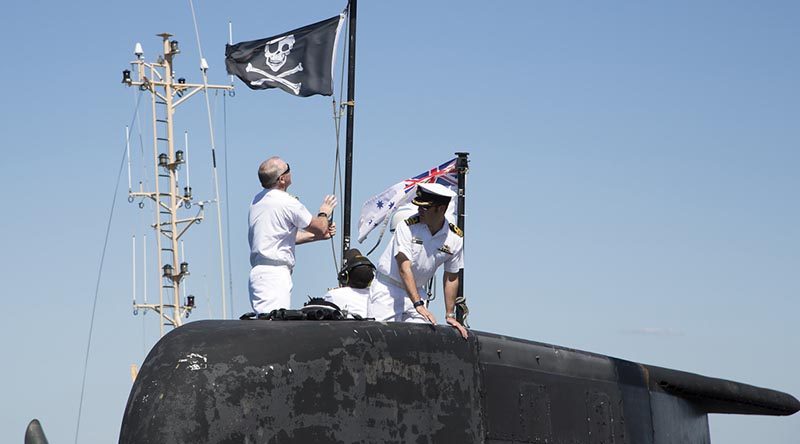 Once a “Jolly Roger” swam under the seven seas

Deep in the bowels of one of our Collins-class submarines

She had to breach and had some orders come on through.

Submarine has surfaced! In the darkness, life vest on every one of her crew

He reads the orders to himself, and thought to “Oh! What a sin!”

In disgust, wanting to ignore it and throw it in a bin.

Then handed it to the XO, as she read on, her face turned all awry

The crew hovering about not wanting to pry

He replies “Someone on land is on a head trip!”

The XO looked at the skipper and she said “This can’t be true!”

Looking at each other thinking “How do we tell the crew?”

The XO then said “Have them resend it, surely it must be a stutter!”

“Not our poor Jolly Roger, surely not this” did she then mutter

The conn fell silent to hear what it was, as a great crime had begun

And it affected not just them, but every bloody one! (Navy, Army, R.A.A.F.)

He dropped a charge on top of us

How could YOU! BLOODY GUS!

No tots of rum for this good crew. [Yes I know! Apparently not for some time now!]

Is that a mutiny I’m sensing to brew?

The crews all thinking “Let’s Run THAT Bastard Through”

Oh! What a con let’s all next port abscond! Yeah that’s what we’ll do!

For they know not what we really do, do (CDF, politicians and civilians.)

A choice that is not HIS but rather HERS

For it is HER boat

I’m not wanting to gloat

For it bears a ‘H’MAS

Not from some Jackass!

HE forgets his place

Maybe HE should look on any coin’s face

For we serve unto HER our Gracious Queen

Or… is that to be seen

A tradition so old

And used only by US, we FEW, we BOLD

The Pride of the Fleet this you know is so true

So Silent and Discreet and all but a Few

To those beneath the waves

I do hope that you behave

For he has his head up his arse

And a row full of Medals and Crass

I’m sorry you’re blue and all in white

At least you will stay true, yet unable to fight

Against all of his might, I do hope some pollie smothers his plight

And does his bit and reverses all this shit!

For that minister, well, HE will be a hit! [Your cue Mr. Dutton!]

With those in White and the Green

Even the Light Blue, still it’s yet to be seen

As they can’t see the wrong done by this one man, any pollie or civilian

The pain and suffering, I know it well and I’m not a fan

But what do I know, I’m only a veteran

I did my service without crime

Here I “Stand” up again once more

This time to make something right and settle a score

Against such a pitiful man, who made such a blunder

From behind a desk where he thinks he controls the thunder

(No plagiarism was intended with the exception of: Navy Sub Has Surfaced! ;and, The Pride of the Fleet) 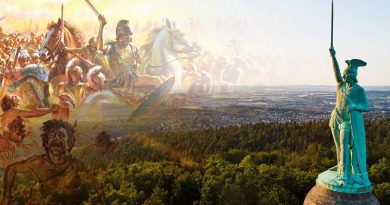 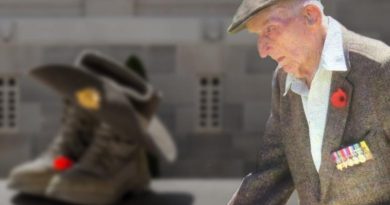 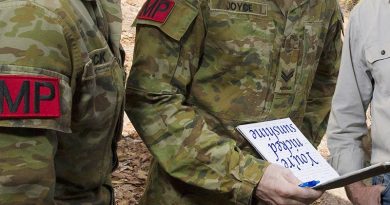 One thought on “The Saltiest Ode to Submariners”