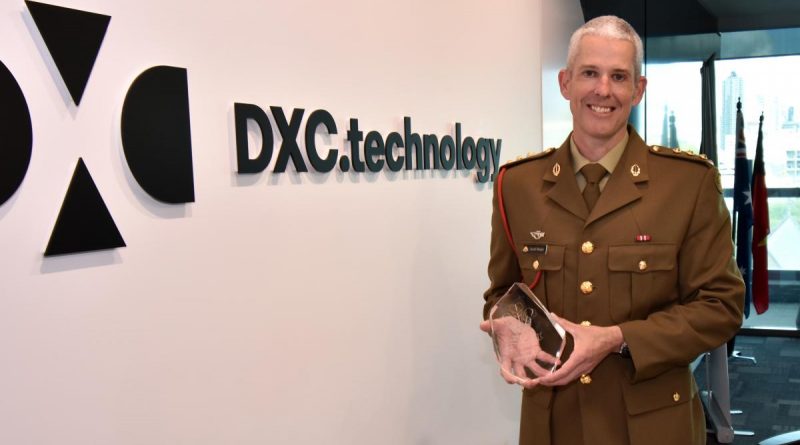 Growing up in the leafy Brisbane suburb of Ferny Grove, near Gallipoli Barracks in Enoggera, Captain Gareth Morgan always wanted to join the Army Reserve.

Knowing he would have to undertake months of initial training to become an Army Reserve general service officer, Captain Morgan held off applying to join the Army until the timing was right.

After graduating from Ferny Grove High School in 1992, completing a Bachelor of Commerce majoring in Information Systems and Management Science at Griffith University in 1999 and spending a few years working as a systems engineer locally and abroad, Captain Morgan joined the Army Reserve as an officer cadet in late 2013.

At that time, Captain Morgan was working for what is now DXC Technology, which was very supportive of him joining the Army Reserve.

“It took me two years to complete the 4.5 months of initial officer training in two- to four-week blocks, and DXC paid my salary the whole time.

“It was a long process, and pretty tough to get through, but DXC supported me every step of the way.”

Captain Morgan recalls being told he had passed the course when he was completing the final field component towards the end of his training.

“We were still out field in Canberra when we were told that we’d passed,” he said.

“It was such a great feeling.”

Over the years, DXC continued to support Captain Morgan as he took leave from his full-time role to undertake Army Reserve opportunities overseas and interstate.

When the global pandemic struck early last year and Operation COVID-19 Assist was launched, Captain Morgan started working part-time for the operation in addition to his work for DXC Technology.

“I manage a team of 25 members who are distributed along the east coast of Australia, except for one member in Adelaide and another in Canada,” Captain Morgan said.

“They’re all corporate IT professionals that are either working in cyber or are keen to get into cyber.

“It’s a specialist troop, and while there’s still heaps of work to do, I feel like we’re already making an impact.”

Keen to enhance his own capability by completing cyber security courses that could benefit both his current employer and Army, Captain Morgan applied for a Prince of Wales Award late last year.

The scheme provides financial assistance to individual Army Reserve members who are willing to undertake training or development activities related to their civilian occupation or profession.

In August, a proud Captain Morgan received his $8000 Prince of Wales Award in front of representatives from DXC Technology.

Once face-to-face learning resumes, Captain Morgan will lock-in the professional development courses he will complete under the Prince of Wales Award scheme.

“The Prince of Wales Award is another example of an award that’s available to members who are willing to put in the effort,” he said.

For more information about the Prince of Wales Award, including eligibility criteria, visit www.defencereservessupport.gov.au/latest-news/news/applications-now-open-for-2022-prince-of-wales-award. 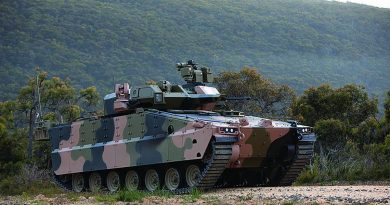 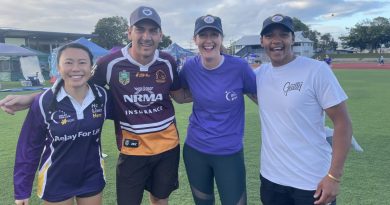 Team effort to help in fight against cancer