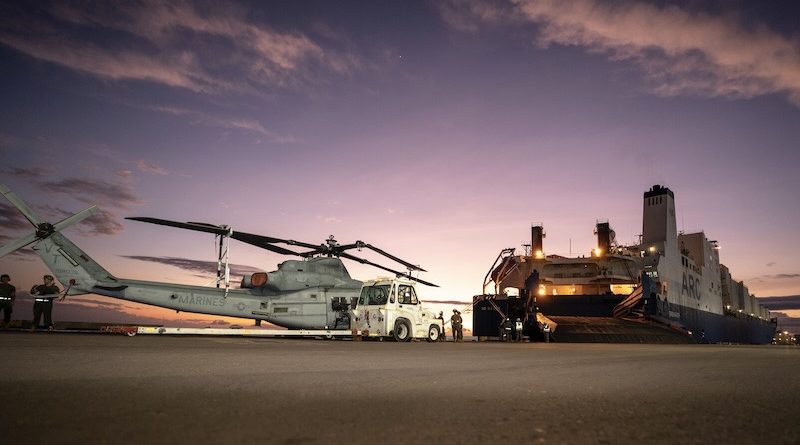 The 2021 Marine Rotational Force-Darwin (MRF-D) has departed from the Northern Territory, bringing to a close the tenth rotation of U.S. Marines through Australia’s Top End.

This year’s rotation coincided with the 70th anniversary of the Australia, New Zealand, and United States (ANZUS) treaty and was made special by visits from the Prime Minister of Australia, Chief of the Defence Force, and U.S. Consul General.

The history of the Australia-U.S. relationship is one that predates World War I, tracing back to the days of the Great White Fleet in 1908, a deployment of US Atlantic Fleet to the Pacific.

Commander Headquarters Northern Command Colonel Marcus Constable said “Our Alliance with the United States is our most important defence relationship.”

“The Alliance is the cornerstone of Australian security and together we are committed to ensuring a secure, inclusive and resilient Indo-Pacific.

“MRF-D is a reflection of the close cooperation between the ADF, United States Marine Corps and the Northern Territory Government.”

Combined exercises such as Crocodile Response, Southern Jackaroo, Loobye, and Koolendong demonstrated military interoperability between the U.S. Marine Corps and ADF, as well as with regional partners.

The focus remains on strengthening bilateral military capabilities and preparing for crisis and contingency response to help maintain stability and security in the region.

“Being able to continue MRF-D rotations while making the necessary adjustments to deal with the COVID-19 pandemic is a testament to the alliance relationship and the discipline of our forces.”

The Marines will return to the Northern Territory in 2022, as part of the 25-year commitment established by the U.S Force Posture Initiatives.

“We look forward to next year’s MRF-D rotation, and the opportunity to continue to deepen our ties with our Australian partners and engage with regional partners in the Indo-Pacific,” said Colonel Banning.

United States Force Posture Initiatives also include an expanded program of Enhanced Air Cooperation between the Royal Australian Air Force and United States Air Force. These initiatives are tangible demonstrations of the strength of the Australia-US Alliance and our deep engagement within the Indo-Pacific region. 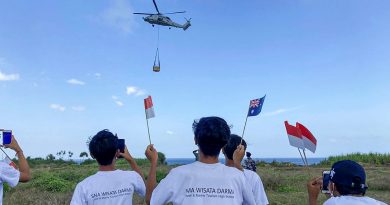 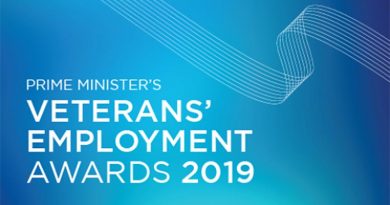