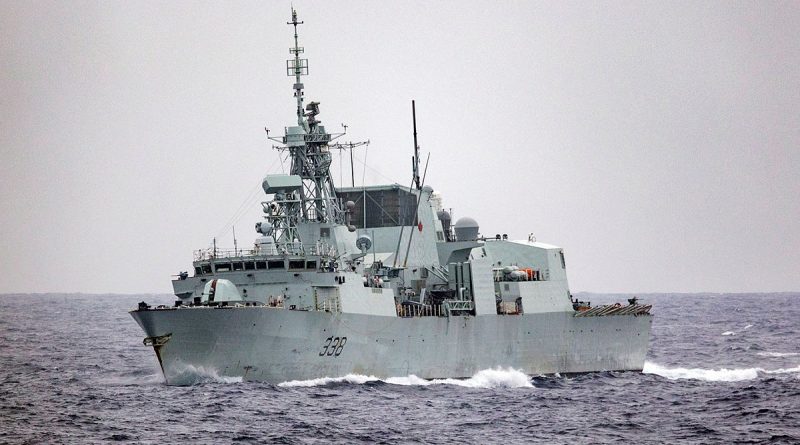 The activities further enhanced the ADF’s partnership with the Canadian Navy, which shares a common commitment to maritime security in the Indo-Pacific region. 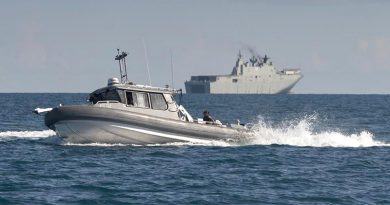 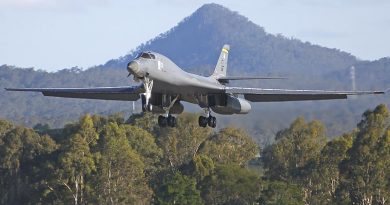 End ex for Lancers at Amberley 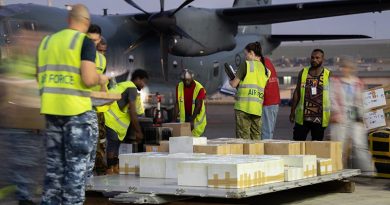