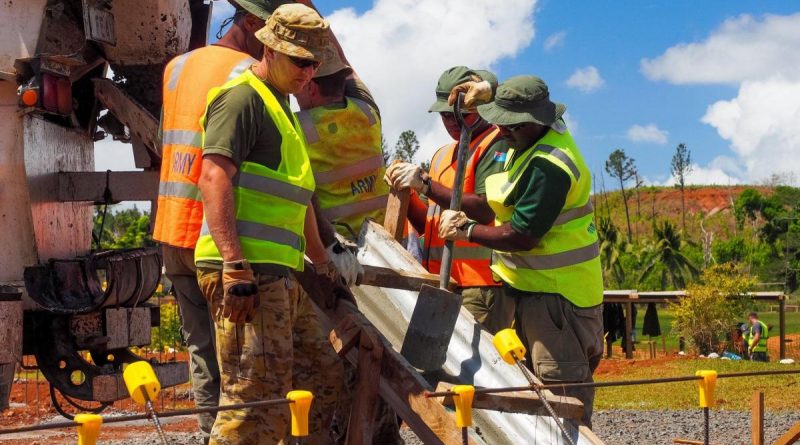 ADF personnel have been in Fiji for the past few months helping rebuild schools damaged by Tropical Cyclones Yasa and Ana late last year and early this year.

CAPTION: Captain Thomas Sefton, front, and other members of the ADF construction engineer team place concrete into the footings of a new classroom building at Lekutu Secondary School in Fiji. Story by Captain Michael Trainor.

The ADF engineers and combat service support personnel have partnered with the Republic of Fiji Military Forces (RFMF).

The 33-member ADF construction engineer team (CET) is drawn from the Army and the Air Force.

They have been working with their RFMF counterparts at the Lekutu Secondary School on Vanua Levu.

Contingent Commander and Senior Project Engineer Major Donald Robertson said the opportunity to assist the Lekutu community in rebuilding the secondary school was extremely rewarding for the contingent and had strengthened the bond between our two countries.

“Education infrastructure is a key priority for the Fijian government and the local community,” Major Robertson said.

“Through the reconstruction of damaged school buildings with our RFMF counterparts, we are enabling Fijian students access to a quality education and the best opportunity in life.

“I am also deeply impressed with the resolve of the workforce in delivering the scope in arduous conditions.

“I’m equally pleased by how well the RFMF and ADF have integrated and in how they are working alongside each other and learning from each other.” 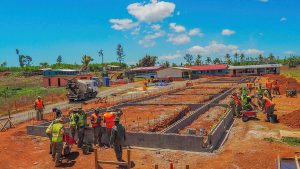 CAPTION: The foundations of two new classroom buildings are being finalised by members of the Australian Defence Force and Republic of Fiji Military Forces Construction Engineer Team in Fiji.

The school was identified earlier this year as requiring urgent repairs and redevelopment by an ADF project management team in consultation with the Government of Fiji, the RFMF and the Australian Department of Foreign Affairs and Trade (DFAT).

In a joint Australian agency venture, the ADF is providing the engineering expertise, with DFAT providing funding for the project.

The project at Lekutu Secondary school will be completed in two phases.

Phase 1 will end on November 14, and the CET is scheduled to return to Australia shortly afterwards.

With the permission of the Fijian government, the CET will return for Phase 2 of the project next year where the two three-classroom buildings will be completed and handed over to the local community. 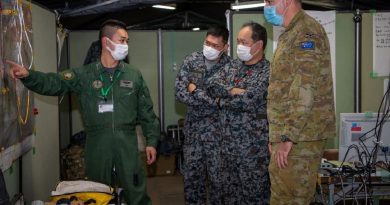 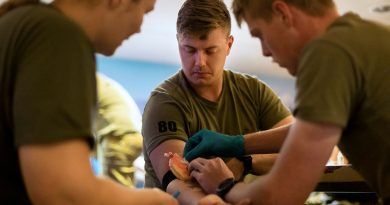