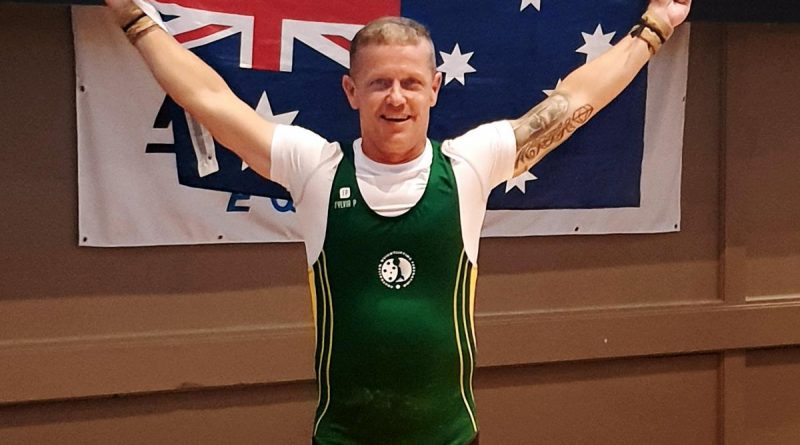 Pushing 118kg above his head, Sergeant Steven Graham won the Australian, Oceania and Commonwealth Masters Championships for his age and weight in Cairns on September 11.

In the 45 to 49-year-old age group and 73kg category, Sergeant Graham also won best lifter and broke the Commonwealth clean and jerk record.

The Amberley-based avionics technician won every weightlifting event he entered, saying it was his best competition.

“I’m still on a high. I lifted better and more consistently than I ever have, and got to lift for Australia,” Sergeant Graham said.

“I had awesome support from the Queensland team, friends, my coach and fiancé.

“It was pretty amazing to do what I did in front of all of them.”

The only competitors allowed at the venue were from Queensland and the NT, and others from around the nation and Commonwealth countries competed virtually.

In July, he won the Queensland State Championships, but managing training and nutrition was challenging while juggling niggling injuries, full-time work and five children.

Sergeant Graham also had to keep his weight near 73kg, staying about 2kg over until a couple of weeks before the comp. His nutritionist then made sure energy levels and muscle mass were maintained while starting to reduce fat.

“The science works, but I find the process a bit stressful and have to trust she knows what she’s doing,” Sergeant Graham said.

His event was in the evening when the body is naturally heavier because of eating and drinking during the day, so what he could consume got tighter a few days before.

“You weigh in two hours before a comp and mine was tricky because it was late afternoon,” Sergeant Graham said.

“But my nutritionist brought my weight down a bit further so I could eat during the day to keep my energy up, yet still be under.”

He weighed in a couple of hundred grams less than the 73kg requirement.

Six-and-a-half years ago, Sergeant Graham was a sprinter who broke records in events like the ADF Athletics Championships. But after shoulder surgery in 2016 he put on weight and a friend introduced him to CrossFit.

After doing it for nearly four years, he still likes the feeling of improving and keeping active.

“I have more energy and I feel better mentally,” Sergeant Graham said.

“It’s my therapy, my me-time and I get so much support from the different people I meet.

“Even my 12-year-old daughter does it and is a national champion.”

With no more competitions this year, he aims to represent Australia on the world stage in 2023.

Sergeant Graham wants to start building a strong base for his next age group while he’s the “young one”.

“I definitely want a medal at the world championships and start looking at world records,” he said. 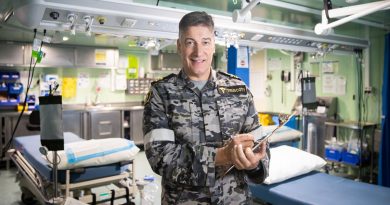 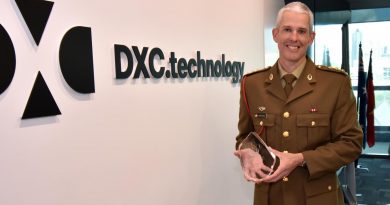