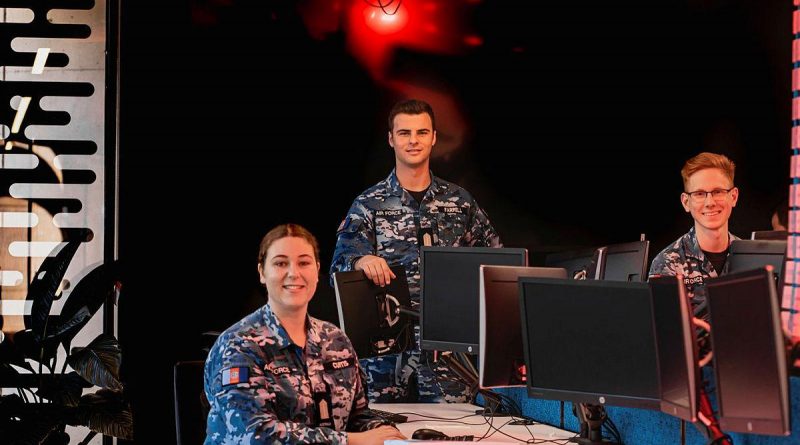 At the Australian Defence Force Academy (ADFA), young Air Force officers from across the country are proving that science isn’t just about lab coats and chemical experiments.

Officer Cadets Josephine Curtis, Elliot Parker and William Farrell are studying a Bachelor of Computing and Cyber Security with the University of NSW Canberra.

Despite each joining the Air Force to pursue different specialisations and careers, each trainee feels lucky to have been able to pursue their passion for science, technology, engineering and mathematics (STEM) through study.

Officer Cadet Curtis said the Air Force was a workplace that fostered significant advancement in technological capabilities and offered the opportunity to work in a highly technical field while making a difference and giving back to the Australian community.

Officer Cadet Parker said the Air Force had an amazing culture, where new ideas and innovation were valued, and everyone had a shared focus on achieving the mission.

When challenged with the question ‘What does a scientist look like to you?’, they were quick to respond.

“When I think of a scientist, the first thing that comes to mind is a chemist or physicist wearing a lab coat and working in a lab doing crazy experiments,” Officer Cader Curtis said.

“Since commencing a degree in STEM I now know that scientists come in a vast range of forms and perform all kinds of incredible jobs in a range of environments.”

Officer Cadet Farrell said a scientist was someone who watched and listened with discipline.

On top of study, these trainee officers are completing three years of initial military training.

Whether they are preparing for a room inspection, out in the field for a leadership exercise, or doing physical training on the obstacle course, one thing is for certain: these officer cadets aren’t your average university students.

Upon graduating as cyber specialists, Officer Cadet Farrell will leave for RAAF Base East Sale’s Air Academy where he will study an aircrew role, while Officer Cadet Curtis will begin training as an intelligence officer.

‘I am the most excited about the future of the cyber and space capability that Defence is developing. I would love to one day work in Australian cyber capability,” Officer Cadet Farrell said.

Armed with a firm understanding of computing and cyber security, they are set up to succeed wherever there Air Force career’s take them. 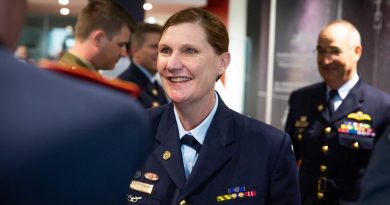 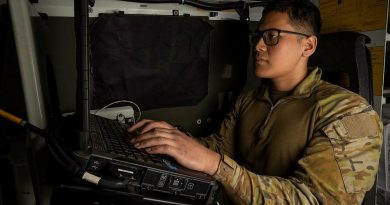 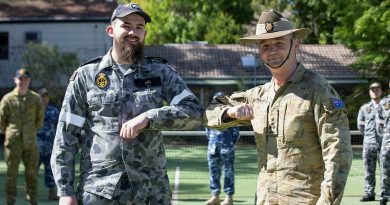