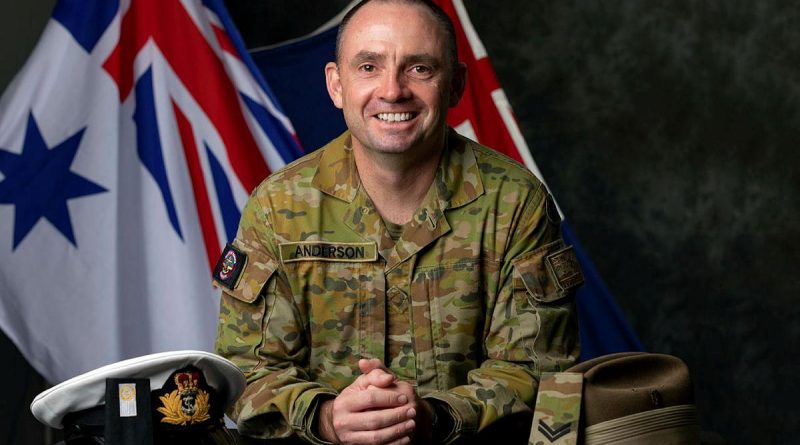 A former sailor come soldier has returned to Navy as a commissioned officer.

In July, HMAS Coonawarra Commanding Officer Captain Moses Raudino, along with sailors and officers from the base ship’s company, welcomed former Army corporal Ben Anderson, who left his role with Maritime Border Command (MBC) Forward Command to begin an undertaking of service as a maritime logistic officer.

Commander Maritime Border Command Rear Admiral Mark Hill said he was delighted to hear about the commission and transfer.

“You have provided great service to the Australian Regular Army and Maritime Border Command,” Rear Admiral Hill told the gathering.

“From supporting 2 Commando Regiment on domestic counter-terrorism operations, to detailed intelligence briefings to patrol boat commanding officers, you have supported a wide variety of whole-of-government missions.

“This dedication to your soldiers, and soon sailors, will serve you well as a naval officer.”

Having served previously in the both the Army and Navy as a combat engineer, in Armoured Corps cavalry, as an electronics technician submariner and intelligence analyst, Midshipman Anderson said he was excited about the change in career pathway his commissioning and service transfer represented.

“I submitted an application for this as it’s a great opportunity to continue to grow my career,” Midshipman Anderson said.

“Developing a skillset across the logistics stream will enable me to contribute to this effort and gain knowledge and experience be useful beyond the ADF.

“I feel prepared for the New Entry Officer Course with the breadth of experience I have had and the exposure to different leadership types my careers has seen so far.”

Over a career, this means the ADF members can adjust their commitment to support their lifestyle while providing a continuous contribution to the nation. 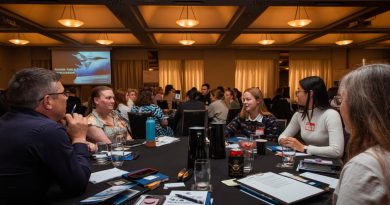 Empowering the female leaders of tomorrow 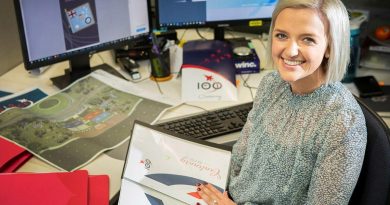 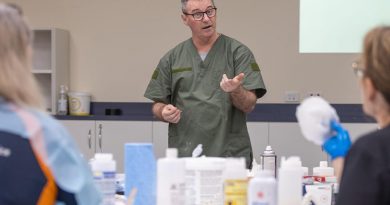 Faking it till they make it