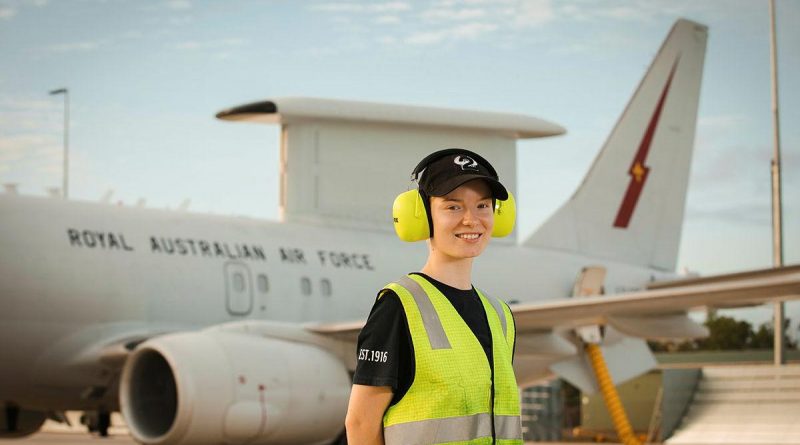 As an aircraft technician at No. 2 Squadron, Aircraftwoman Natasha Bryan enjoys the variety of her day-to-day role, however, Exercise Rogue Ambush has taken her to new heights operating out of the Top End for the first time.

Based at RAAF Base Williamtown, Aircraftwoman Bryan said she enjoyed her first time on exercise, working at RAAF Base Darwin and expanding her skillset.

“As an aircraft technician at No. 2 Squadron, we maintain mechanical systems of the E-7A Wedgetail,” Aircraftwoman Bryan said.

“This ranges from maintaining fuel systems and landing gear, but also other necessities, such as the waste system and the galley.

“The exercise presented new challenges to test my knowledge and allowed me to grow as a junior technician.”

Growing up in Salisbury, SA, Aircraftwoman Bryan said she was inspired by her father to join the ADF.

“My dad was in the Army, and I saw how much he enjoyed his job,” she said.

“I also wanted a job where I didn’t have to sit in an office all day and this is what was so appealing to me to join two years ago as an aircraft technician.

“My favourite part has been having the ability to get my hands dirty and work on a range of different mechanical systems.”

Exercise Rogue Ambush is being conducted in the NT and will see a number of co-pilots and aircrew graduate from No. 2 Squadron operational conversion courses.

Aircraftwoman Bryan said the opportunity to be part of the exercise was valuable.

“I feel grateful and excited to be here on Exercise Rogue Ambush – every day is different,” she said.

“I could be working on flightline preparing jets before flight and maintaining them when they return, or putting myself in a hole under the flooring to test the fuel system.

“It’s interesting to see how we operate away from home and how important all our roles are in enabling the jet to fly.

“It’s been so rewarding working so closely with different trades and seeing the role our jet plays in the Air Force and how it integrates with other platforms.” 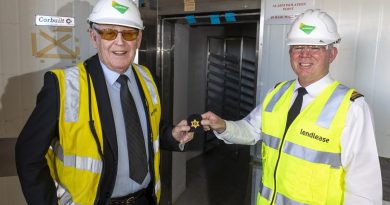 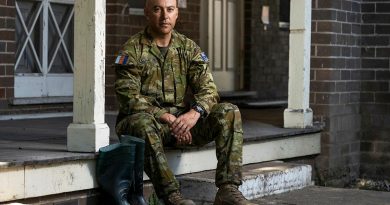