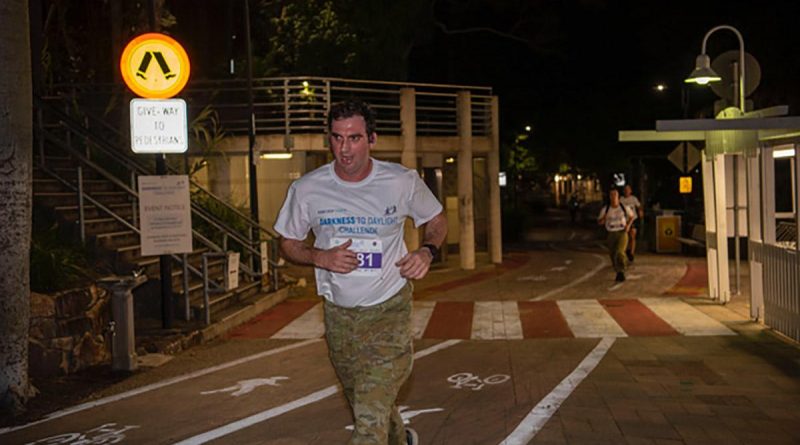 For a third time, Lance Corporal Jessica Hoult, of the 1st Signal Regiment, participated in a run to raise awareness and funds for domestic and family violence prevention.

Darkness to Daylight is organised by Australia’s CEO Challenge, and Lance Corporal Hoult was one of more than 150 members of 1st Signal Regiment who took part in the May 31 event.

This year, the usual 110km run was changed to a 10km run or 3km walk at Brisbane City Botanic Gardens.

Lance Corporal Hoult has personally supported friends coping with domestic and family violence in the past.

“It means a lot to me being able to raise awareness out there for the cause and spread the word,” Lance Corporal Hoult said.

Hollie Brown, from Australia’s CEO Challenge, said the format change was part of adapting to the challenges of staging events during COVID-19, but the energy around the return to an in-person event was palpable.

“Last year we had to change to a virtual run,” Ms Brown said.

“It was a great success, but we are happy to have been able to get back to a physical event this year.”

More than $335,000 was raised to support efforts to reduce domestic and family violence, with 3139 people participating in the event.

“The 1st Signal Regiment has supported Darkness to Daylight for a number of years, and will continue to do so into the future. It aligns with our service value of courage,” Lieutenant Colonel Hegarty said.

“The statistics around family and domestic violence are not pleasant, but the positive aspect is that knowing them means we have the courage to commit to the right conversations and raise awareness through events like Darkness to Daylight.

“Taking action may ensure that someone doesn’t become another victim and add to the average figure of 110 deaths from domestic and family violence each year.” 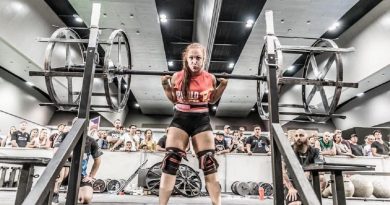 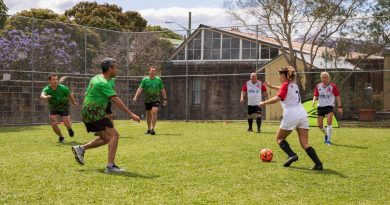 Sports day a chance for first responders to relax 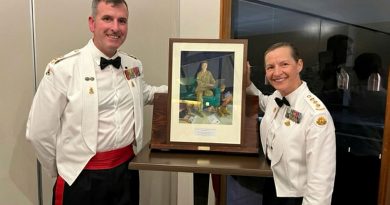