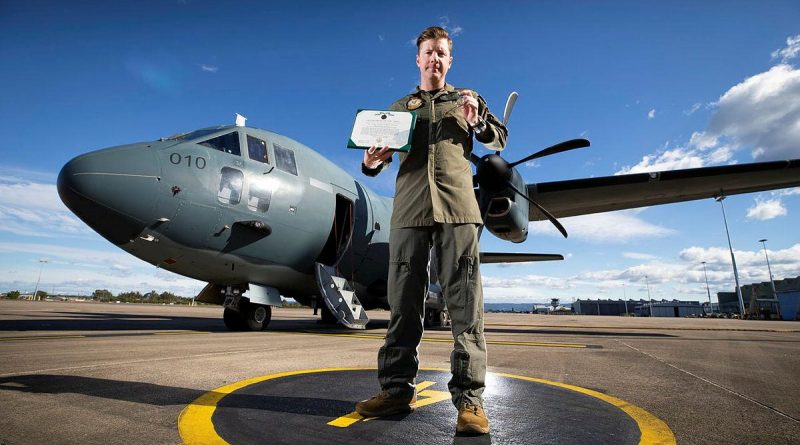 Australian loadmasters have distinguished themselves during exchange postings with the United States Army’s C-27J Spartans.

In 2019, a pair of loadmasters from No. 35 Squadron had the opportunity to fly with the United States Army Special Operations Command (USASOC) at Fort Bragg in North Carolina.

Their respective efforts led USASOC to award them the US Army Achievement Medal, with Sergeant McGavock receiving his award at RAAF Base Richmond in May 2021.

The accompanying citations for both members were signed by Lieutenant General Francis M. Beaudette, the Commanding General of the USASOC.

Both loadmasters completed more than 50 flights with USASOC, and were recognised for the high quality of their work, including a number of instances where they prevented physical harm and loss of life.

Sergeant McGavock said the USASOC operated seven C-27J Spartans for training and support tasks within the US.

“We would also conduct cargo airdrop in support of their training exercises.”

Sergeant McGavock said it was a privilege to work with USASOC. CAPTION: Sergeant Joshua Baker, a loadmaster from No. 35 Squadron, with an award presented to him by the US Special Operations Command. Photo by Leading Aircraftwoman Emma Schwenke.

“The people and command were great and always looked after me.

“Being able to work with US Army Special Operations groups daily, and provide a capability to them and represent the RAAF in that capacity positively, was something I am very proud of.”

Sergeant Baker said his time with USASOC was a career highlight.

“Being able to work with America’s most elite operators was a great privilege and one I won’t forget and I made some lifelong friends from it,” Sergeant Baker said.

As well as providing training to the USASOC, one highlight for Sergeant Baker was bringing a C-27J Spartan to the Southern Pines Air Show in North Carolina.

“As soon as the public noticed my different uniform and the Australian flag on the shoulder, I became quite the novelty and had my fair share of photos taken with them,” Sergeant Baker said.

“On another occasion, I was requested to support a repatriation and aeromedical evacuation task after a training incident, which was quite a sombre experience.

“A couple weeks after, we were conducting para training for that same group, where I was thanked and awarded a company coin from the Sergeant Major.”

The time spent at Fort Bragg allowed both RAAF loadmasters to exchange knowledge about RAAF loadmaster practices with USASOC counterparts, including securing cargo and items in the aircraft.

“The Army loadmasters were commonly referred to as flight engineers, due to them coming from a background as helicopter crew chiefs,” Sergeant Baker said.

“They are the technical experts and are also responsible for the servicing of the aircraft.

“I definitely came home highly proficient at static line parachute training and a better understanding on some technical aspects due to how we operated over there.” 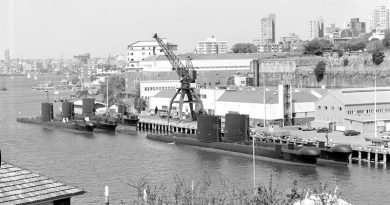 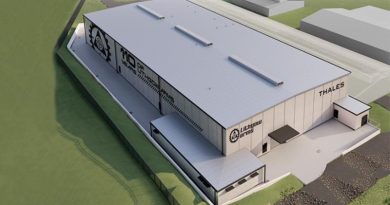 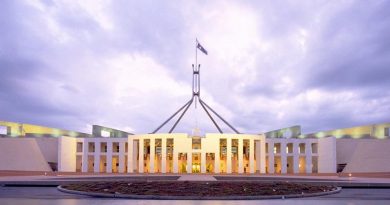