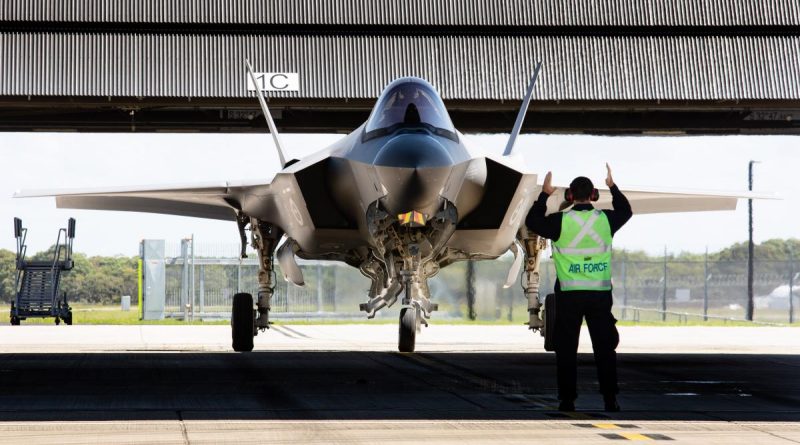 FILE PHOTO: A pilot is marshalled into a ‘carport’ after completing his first flight in an F-35A Lightning II during the Operational Conversion course at RAAF Base Williamtown. Photo by Sergeant Guy Young.

Exercise Commander, Group Captain Matthew McCormack, said Rogue Ambush 21-1 was the final phase of the first F-35A operational conversion course to be run in Australia since the introduction of the Lightning II aircraft.

“F-35A fighter pilots from No. 2 Operational Conversion Unit and E-7A Wedgetail co-pilots and aircrew from No. 2 Squadron who have deployed from RAAF Base Williamtown will face challenging training during the final phase of their six-month operational conversion courses,” Group Captain McCormack said.

“The biannual Rogue Ambush exercises are designed to produce personnel ready to deliver air power for the joint force in peace and war.

“Personnel will participate in high-complexity air combat training and interoperability activities with other Force Element Groups that enable us to test and practice deployment capabilities.

“The exercise provides our new pilots and aircrew an offensive counter-air training environment to fly complex aircraft and achieve an extremely high performance of precision strike missions, airborne command and control and air to air refuelling.”

Aircraft will operate during routine flying hours on weekdays only and will conduct a wide range of tactical flying activities across Northern Territory, utilising the Tindal restricted airspace and Delamere Air Weapons Range.

Aircraft noise is a vital consideration in the planning and conduct of Air Force exercises.

Air Force extends its sincere thanks and appreciation to the people of Darwin, Katherine and the wider Northern Territory community for their goodwill and continued support. 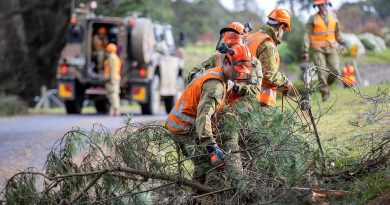 ADF there to help after storms, COVID-19 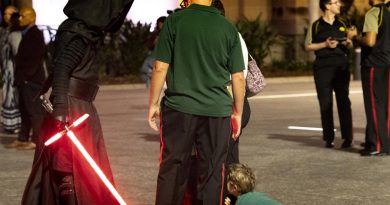 Force of Star Wars with Brisbane for a night