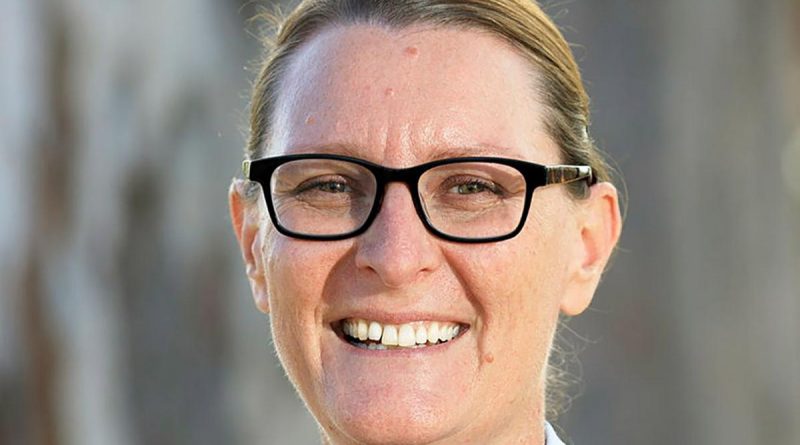 Growing up in Proston, QLD, Flight Sergeant Lorraine Morley joined the ADF after making a bet with her Army brother that she had what it takes to get through recruit training.

As a young 22-year-old, she never thought she would still be serving her country 21 years later, let alone receiving one of the most honourable awards.

Flight Sergeant Morley has been awarded a Conspicuous Service Medal in the 2021 Queens Birthday Honours.

“The medal is for my devotion to duty in training administration and development in the Air Warfare Centre for the Royal Australian Air Force,” Flight Sergeant Morley said.

“When I posted into the Air Warfare Centre, the Tactics and Training Directorate was still a fairly new unit and they were trying to work out its training administration processes, as the Directorate’s training overhead expanded.

“The Tactics and Training Directorate’s team and I worked towards speeding up the timeline for streamlining and standardising the processes, to ensure we were meeting governance requirements and creating procedures that could be carried forward for years to come.”

Sharing the news with her husband Stephen, a fellow serving member and her two teenage children, Flight Sergeant Morley never thought anything could beat her career highlights, including deploying on Operation Accordion.

“It was one of the busiest and most challenging things I’ve done in my career, I really pushed myself further than I knew I could go,” Flight Sergeant Morley said.

“I am so flattered that someone thought highly enough of my work ethic and output to put me forward for any kind of formal recognition.

“I thought I was just doing my job, so I feel extremely humbled and grateful. It was a huge surprise but definitely a pleasant one.” 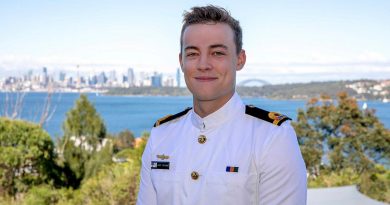 On the right career bearing 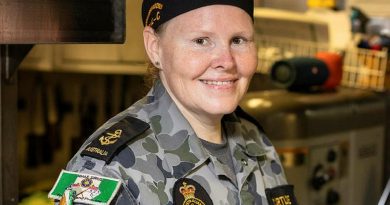