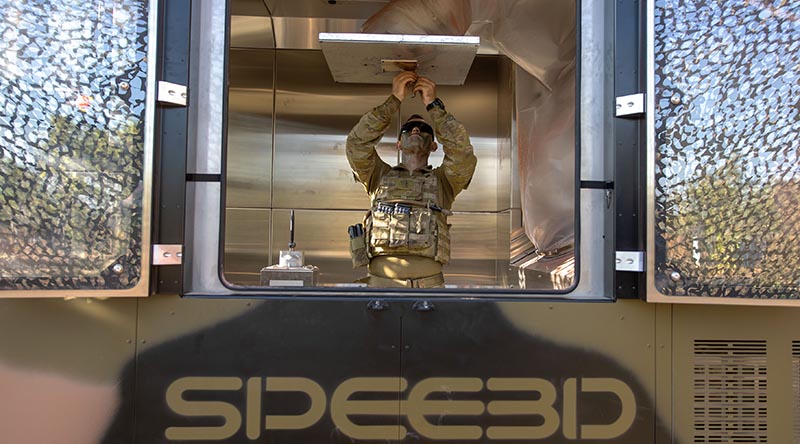 The award recognising the high-speed metal 3D printers’ innovative ability to augment existing supply chains within the Defence industry by giving Defence organisations the capability to 3D print metal parts at the point of need.

“It is also the only large format metal 3D printing technology proven field deployable as trialled by the Australian Army,” he said.

“SPEE3D is delighted to receive this award, given the company’s rich history of working with The Royal Australian Navy, Australian Army, special forces and US forces,” Mr Kennedy said.

“For ADF, getting spare parts through regular supply chains to sustain and repair equipment can be difficult, and also very expensive.

“Our technology’s innovative qualities completely eliminate these issues, allowing the Defence industry to take complete control of their own supply chain.”

A company spokesperson said SPEE3D’s outstanding contribution to making manufacturing easier for the Defence Industry has now been recognised on a national scale, through AMDA’s Land Forces 2021 Innovation Awards

SPEE3D will be officially presented the SME Innovation Award at Land Forces in Brisbane, next month.

See information and videos on SPEE3D’s technology and work with Defence on their web site. 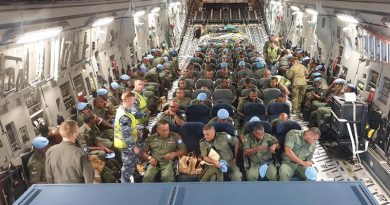