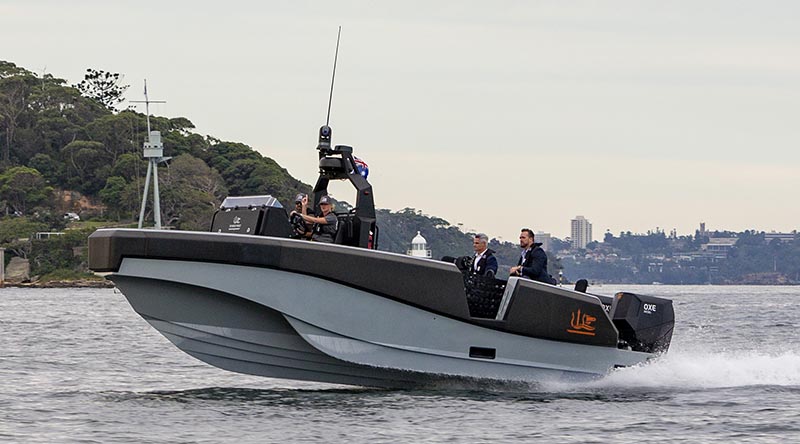 The government has invested $7.35 million in a NSW veteran-owned company’s project to support the development of its next-generation, high-performance watercraft.

Minister for Defence Industry Melissa Price welcomed the investment in The Whiskey Project, one of the biggest from the Defence Innovation Hub.

The Whiskey Project integrates cutting-edge technologies and a highly innovative hull form in the design of its new tactical watercraft.

The Whiskey Project’s watercraft will incorporate composite material technology and a novel ‘sea blade’ hull that provides enhanced stability, and reduced shock and vibration, that could be adapted to meet multiple Defence needs.

Managing Director & co-founder of The Whiskey Project Group Darren Schuback said their watercraft were designed in Australia and built in Australia by Australian regional manufacturers and demonstrated effect-centric design thinking of true innovation that would provide the ADF with a capability advantage, a human performance advantage and a sovereign advantage.

“The Whiskey Project Group are very proud to play a role in securing the future of Australia’s small watercraft sovereign industrial capability, and we are delighted to be partnering with Defence to deliver this new capability for Australia,” Mr Schuback said.

The Whiskey Project Group Chief Operating Officer & co-founder Ryan Carmichael said that in order for innovative ideas to evolve into tangible products that could transform Defence capability, industry needed to be able to work in-step with the government and ADF, which his company was humbled to have experienced first-hand as a Defence startup.

“This funding from the Commonwealth’s Defence Innovation Hub will not only secure Australia’s position at the forefront of tactical watercraft innovation but will ensure a transmission of knowledge across critical sovereign capability,” Mr Carmichael said.

“To be able to contribute to Australia’s cutting-edge knowledge base, supply chain, strengthened sovereign industrial capabilities and competitive position is an honour and a privilege.

Industry and research organisations can submit innovation proposals through the Defence Innovation Portal. 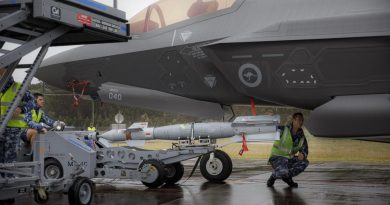 One thought on “The Whiskey Project wins major innovation boost”