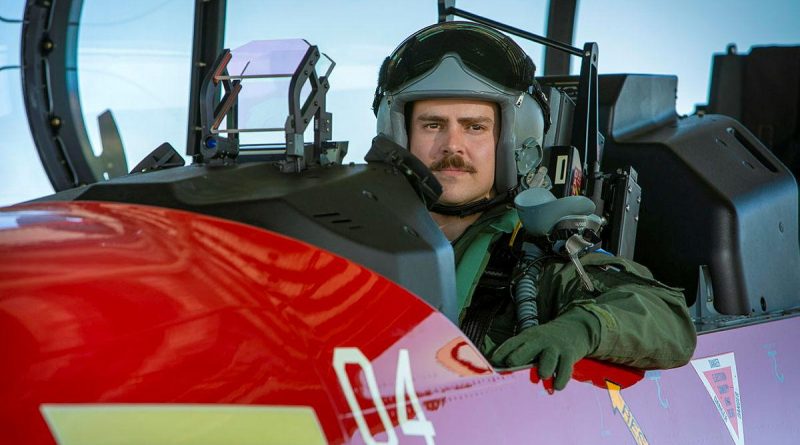 Completing high school in Sydney in 2009, and then studying a Bachelor of Aviation and completing a commercial pilots licence has paid off handsomely for John Lewin.

CAPTION: Pilot Officer John Lewin in the cockpit of a PC-21 training aircraft at RAAF Base Pearce. Photo by Leading Seaman Ernesto Sanchez.

Recently graduating from No. 2 Flying Training School at RAAF Base Pearce, Pilot Officer Lewin is one of the ADF’s newest pilots.

“I first became interested in the Air Force when I was about 12 and my passion for aviation was growing,” Pilot Officer Lewin said.

“I joined Australian Air Force Cadets as early as I could and it only took off from there, if you’ll pardon the pun.

“For as long as I can remember, I’ve loved anything to do with aviation.

“I spent my teens in Air Force Cadets and enjoyed everything that it had to offer.

“Air Force allows me to indulge in my passion for flying and give something back at the same time by serving my country – a perfect combination.”

Aviation and military service run deep in the veins of Pilot Officer Lewin as his great,-great grandfather during World War I worked on the construction of Sopwith Snipes following his involvement in the Boer War.

Pilot Officer Lewin also is proud of a relative who served with 6th Battalion, Royal Australian Regiment, in Vietnam.

“Most of my family still live in Sydney and I am lucky enough, and very proud, to be named after my grandfather,” Pilot Officer Lewin said.

“When I’m not flying either at work or on the weekends, I enjoy surf life saving, anything to do with the outdoors really, whether it be four-wheel driving, camping or being at the beach.

“Recently I have gotten into a bit of sailing. I was lucky enough to do the Sydney to Hobart in 2019 with mum and dad.

“If you ignore my recruitment years, I’ve had a relatively short Air Force journey thus far, but it’s already been action-packed.

“I’ve met some awesome people and it’s been some of the best years of my life.

“In regard to the Centenary of Air Force, my view is that as aviation hasn’t been around much longer as a whole, to be part of an organisation that has had such a rich history in that story is such a privilege and an honour.”

Air Force will mark its centenary on March 31. For details, visit www.airforce.gov.au/100 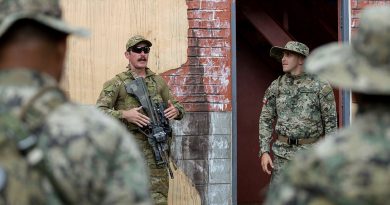 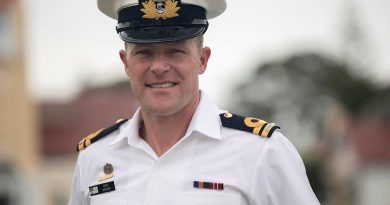 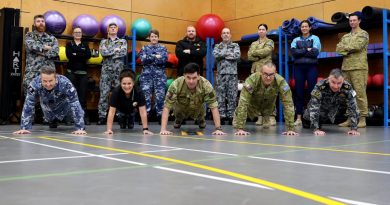