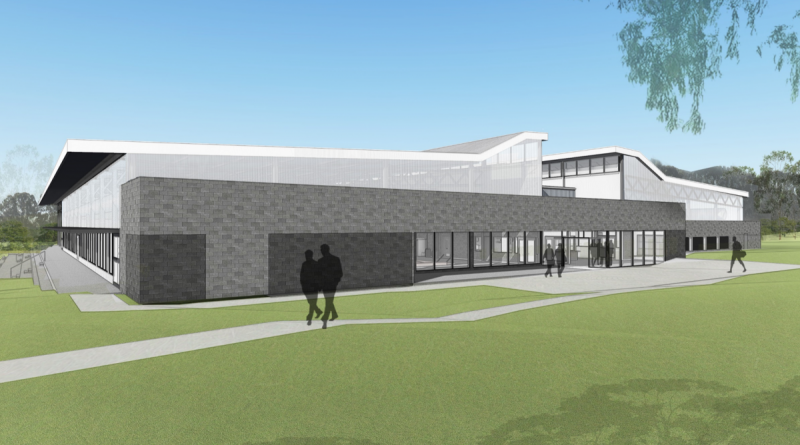 The days of Puckapunyal’s ageing fitness centre are numbered with construction of a new health and wellbeing facility due to start mid-year.

CAPTION: An artist’s rendering of the new Puckapunyal Health and Wellbeing Centre

The $38.9m centre will feature a 50m indoor pool along with modern weights and cardio areas.

Old facilities built in the ’70s will be demolished once the new centre is open, anticipated to be in late 2022.

It will also feature an undercover outdoor training area accommodating up to 120 soldiers.

“The aim of the project is to replace an obsolete training facility with a fit-for-purpose health and wellbeing centre that is close to a majority of users and provides a functional connection with the new Puckapunyal Joint Health Facility to provide holistic rehabilitation services,” he said.

“Its primary purpose, as mandated by Chief of Army, is to support soldier capability and military training.

“A secondary consideration is the use for APS and families of Defence members who live at Puckapunyal.”

The eight-lane pool would also be used for PT, rehabilitation and the armoured swim test, according to Mr Dawson.

“Physical training facilities were identified as a high priority for Puckapunyal due to Army’s increased initial employment trainee numbers and increased training and rehabilitation demands,” she said.

“The works at Puckapunyal will not only assist the ADF, but provide benefits to the regional Victorian economy by maximising the opportunities for local businesses to be involved in the project.” 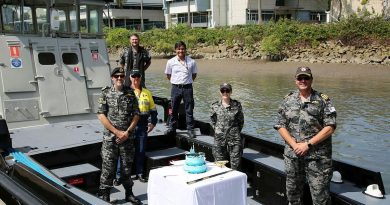 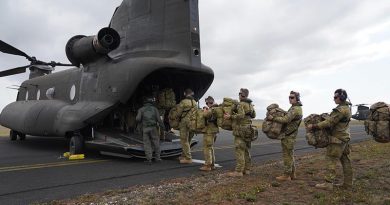