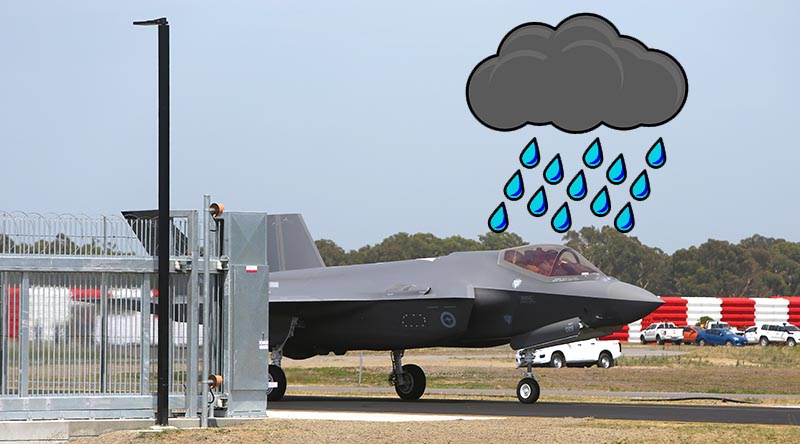 FILE PHOTO: An F-35 JSF heads for the sheds at RAAF Base Williamtown. Photo by Brian Hartigan.

Weather conditions at No. 3 Squadron’s home base, RAAF Base Williamtown, have been declared not conducive to achieving the desired outcomes from this aviation training activity.

This activity was announced less than 24 hours ago – so forecaster crystal balls must have been waaaaay off.

However, since the outcomes of the training activity were Canberra centric, this observer is bemused how Newcastle’s weather would affect that.

The real reason for the cancellation must surely be that takeoff and/or landing an all-weather fighter jet in 35km/hr winds is unsafe for highly-trained fighter pilots in a computer-controlled aircraft. 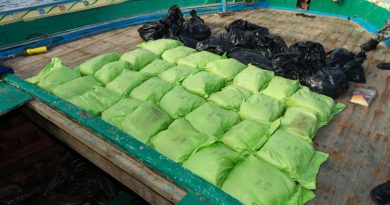 HMAS Arunta has hidden in a consignment of coffee 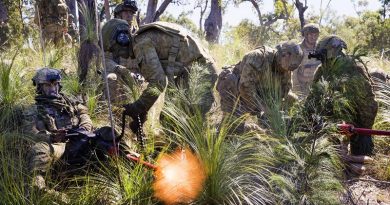 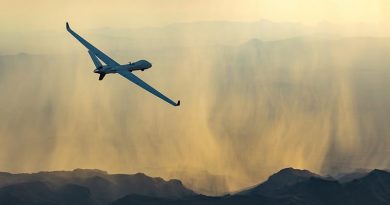 2 thoughts on “All-weather-aircraft training cancelled because of weather”