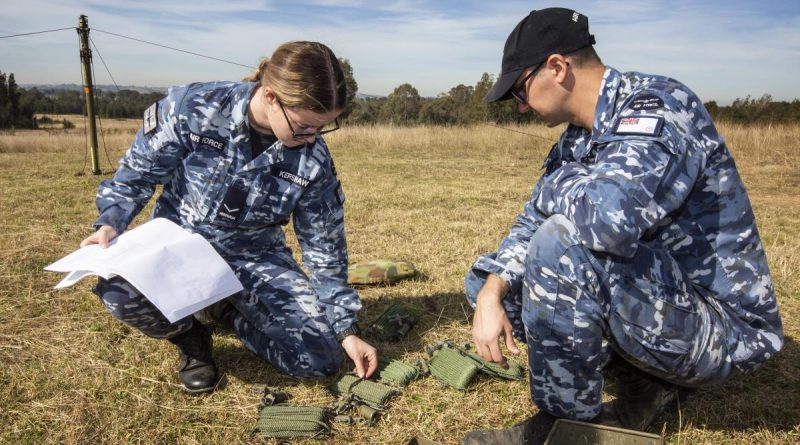 A world-first system for locating unexploded ordnance (UXO) could one day save Royal Australian Air Force range personnel time after proving an able to detect an impact point for a malfunctioning bomb to within 25 metres in a test earlier this year.

Ranges can be closed for weeks, if not months, while search teams look for unexploded bombs to make them safe.

Seismic sensors were later added to the UXO TrackS system.

“While our first prototype wasn’t necessarily a failure, we realised that we couldn’t hold onto that idea,” Flight Lieutenant Stevens said.

“So we took what we learned and applied it to the new prototype.

“And now we have something that works amazingly well.”

“UXO TrackS will make our role much more efficient, making locating a bomb a lot quicker and safer,” he said.

The addition of seismic sensors came about through a collaboration with the Australian National University.

Doctors Michelle Salmon and Malcolm Sambridge and their team at the ANU’s Research School of Sciences specialise in studying earthquakes using seismic technology, but could see how their specialised hardware could be applied to a bombing range.

“The pattern, or array, in which the seismic instruments are placed was developed at ANU,” Dr Salmon said.

“It is this pattern that allows for easy UXO location.”

While the Orchard Hills trial was successful, Flight Lieutenant Stevens said there was more work to be done on the prototype.

“In the next phase of the project, we will analyse the data from the trial to test our localisation and detection algorithms.

“Once that’s complete, we’ll implement that software in each seismic node, and then test it on a range.”

Open letter to Chief of Army re death symbology ban 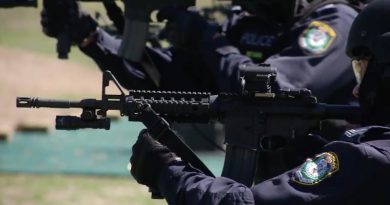