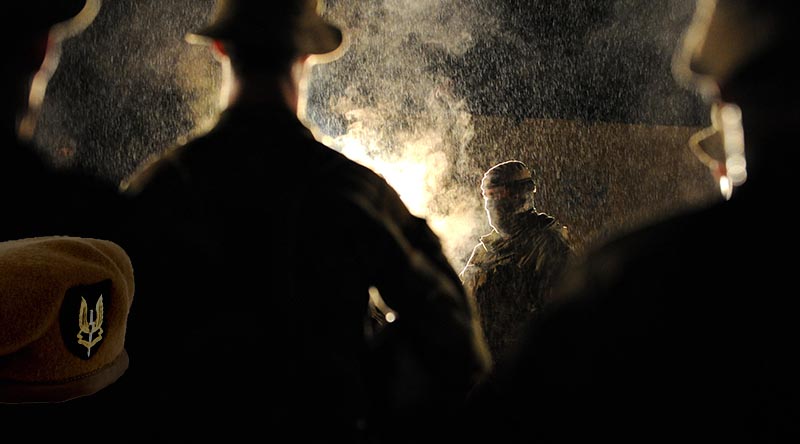 Can anybody tell me what happened or will happen to the innocent guys from 2 Squadron SASR, which has now been disbanded?

I am not talking about the members who may eventually be charged with war crimes – I am talking about the innocent guys who have been dragged into this war-crimes furore by simply belonging to the same squadron.

Are we going to hear about punishments for the ADF leaders, senior officers and politicians who are found guilty of neglecting their responsibilities to their soldiers when the investigations into war crimes is completed?

I look forward to your response. 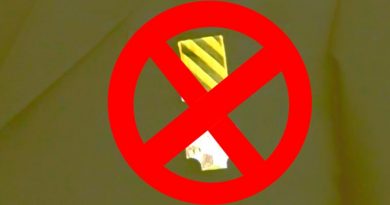 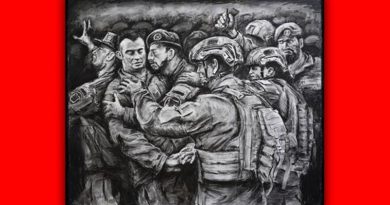