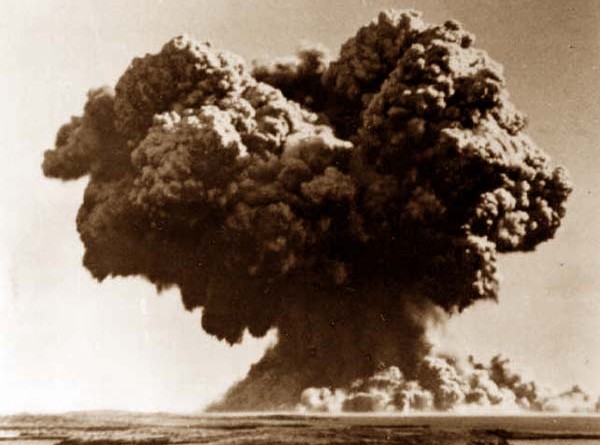 Australia has a conflicting history when it comes to adopting a possible nuclear deterrent. Before the late 1960’s the Australian government seriously considered establishing its own nuclear programme. Since the tumultuous years of the early 1970’s the broader Australian establishment has rejected this idea out of hand. Instead Australia takes comfort in its geographic isolation and hopes the American nuclear blanket will cover us in the event of a major war.

But nuclear proliferation is now on the table for several Asian states and Islamists are posing real threats to the existence of several governments, which already have or have the ability to obtain “nukes”. Whatever its position on nuclear weapons Australia can no longer remain complacent. Growing geopolitical instability in the Asia-Pacific region and an economic reorientation towards East Asia only add further uncertainty to Australia’s long-term security.

Australia already has the ability to establish its own nuclear deterrent independent of its allies. However, this would hardly be necessary given Australia’s close ties to the United States and a rather one sided historic alliance, with Australia giving more than it gets in the way of military assistance.

The United States may be open to temporarily leasing nuclear weapons to the Australian government. Indeed the United States already lends its arsenal to five of its NATO allies; these are Belgium, the Netherlands, Germany, Italy and Turkey. This course of action would also avoid legal issues around non-proliferation treaties and remove the need for bipartisanship.

An independent nuclear programme would be politically destabilising, controversial and require a commitment over multiple election cycles. A nuclear lease programme similar to the NATO model could be deployed rapidly in just one electoral cycle. Though controversial such a move could be manageable in the event of any number of current conflicts evolving into a wider crisis.

This issue isn’t going away anytime soon. With or without “nukes” Australia needs to develop a sound long-term strategy for its own defence. This strategy must be viable outside our alliance to the Untied States. It must also provide Australia with the ability to deter nuclear-armed rivals in the Asian Century. 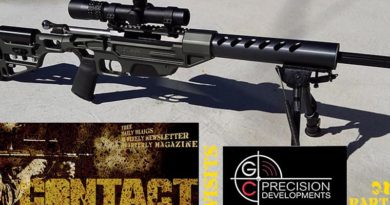