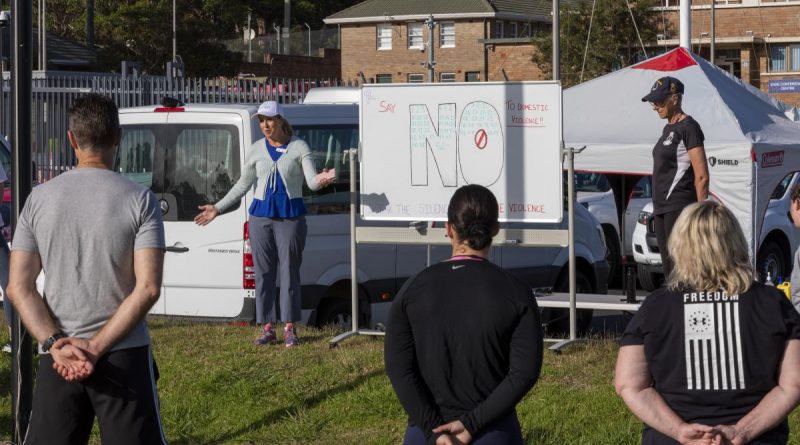 The ship’s company of HMAS Penguin has taken part in an annual charity event that aims to stop domestic violence against women.

Hosted by the Northern Beaches Women’s Shelter, Navy personnel committed to support ‘Say No to Domestic Violence’ by walking 52 laps of Middle Head Oval in Sydney.

Each lap represented a woman who dies at the hands of a current or past intimate partner each week in Australia.

Commanding Officer Penguin Commander Bernadette Alexander said she was proud of her personnel and their family and friends who also took part.

“It is great that we can step up during these challenging times to demonstrate our support to such a worthy cause,” Commander Alexander said.

“We cannot solve violence against women alone, it takes a community working together.”

The Northern Beaches Women’s Shelter opened its doors a decade ago as a refuge for homeless women.

“While we all serve in different functions, it is within our community we see the noticeable results of our collective service,” Command Warrant Officer Priddy said.

“It is important that if you think someone is suffering the effects of domestic violence to stand up, be counted and say something – it may save a life.” 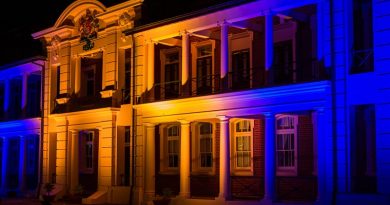 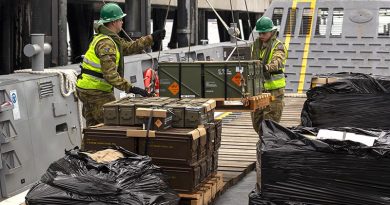