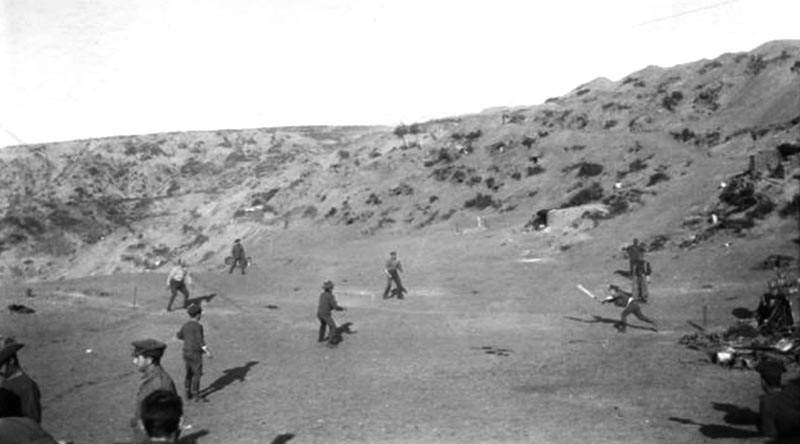 On 20 December 2020 we commemorate 105 years since the last Australian troops evacuated the Gallipoli Peninsula, site of our most well-known and commemorated WWI campaigns.

On 25 April 1915, the Australian and New Zealand Army Corps set out to seize the ridges running off the Sari Bair Range, to cut off the Turks defending the Gallipoli Peninsula.

Minister for Veterans’ Affairs Darren Chester said the objectives were not taken and the campaign to take Turkey out of the war soon became a stalemate, and turned into an eight-month battle of attrition.

“The campaign, that will forever form a key part of our nation’s history and identity, ended with the strategic evacuation of troops, the planning for which began from 22 November 1915,” Mr Chester said.

“The withdrawal was conducted silently through the evenings and early mornings of the designated days, and troops were moved gradually to avoid arousing the suspicions of the Turks.

“The last Australian troops were withdrawn in the early hours of 20 December.

“During the evacuation, ‘silent stunts’ were used to deceive the Turks about the allied troops’ imminent departure.

“In one attempt to distract the Turkish, a cricket game on Shell Green was arranged and artillery shells passed overhead while the game was in progress.

“With hardly a casualty during the evacuation, the ANZACs left Gallipoli, and the Anzac and Suvla areas were left to the Turks.

“On the night of 8/9 January 1916, the French and British evacuated Cape Helles – and the Gallipoli campaign was over.”

Mr Chester said it was a gruelling campaign which ended with both sides suffering great hardships and heavy casualties.

“The campaign involved a total of approximately 800,000 men on both sides.

“The heaviest losses were among the Turkish forces, who suffered more than 251,000 casualties, of whom 87,000 died.

“We remember the service of all those who fought in this campaign and we honour the more than 26,000 Australian casualties.

“The impact of this campaign was not only felt by those who lost their comrades, but also throughout the Australian community as many family members and friends would never return home.

“For their service and their sacrifice, we say thank you. 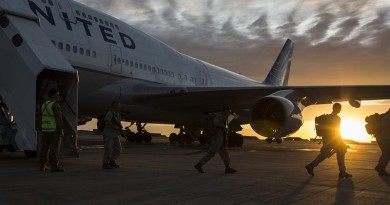 One thought on “105 years since most famous defeat”