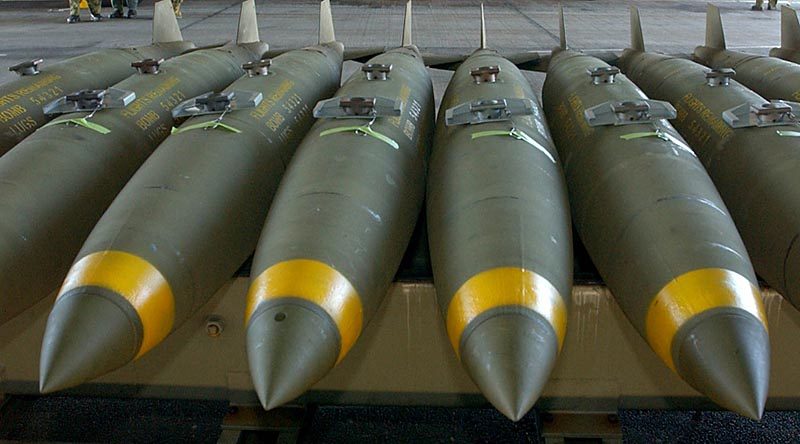 Thales Australia has completed the first production lot of a new Australian-made munition for the Royal Australian Air Force’s F-35.

FILE PHOTO (2006): Mk 82 500lb bombs ready for loading on a RAAF flightline. The BLU 111 is a variant of the Mk 82, with a more stable explosive. Photo by Leading Aircraftman Steve Duncan.

“This milestone is a positive sign that the wheels of Australia’s defence industry were still turning,” Minister Price said.

“The new BLU-111 will have the same range and performance metrics as current general-purpose bombs, but will be significantly safer to store, transport and operate.

More information about the Sovereign Industrial Capability Priorities can be found here. 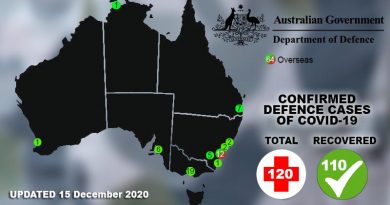