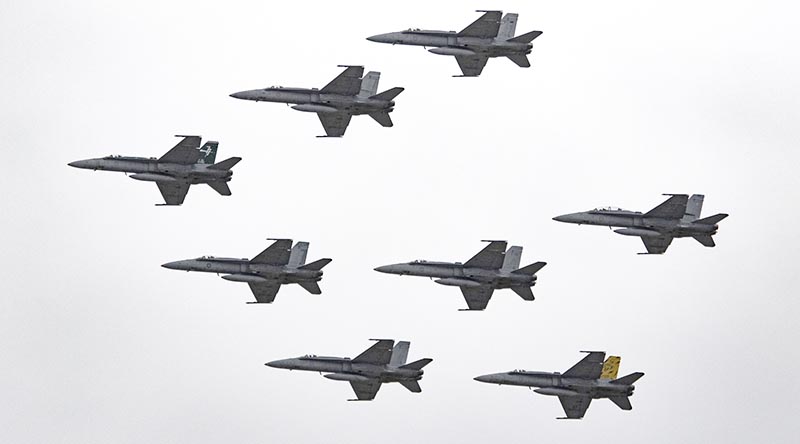 Yesterday, No. 77 Squadron said a big THANK YOU to local communities for their support of the F/A-18A and F/A-18B ‘classic’ Hornets based at RAAF Bases Williamtown for more than 30 years.

To mark the occasion of the ‘classic’ Hornets’ imminent retirement, 77 Squadron flew an eight-ship formation from the base in salute to nearby communities and gathered spectators.

Among the spectators was CONTACT friend Daniel McIntosh, who snapped some awesome photos for us.

A RAAF Facebook post [because the 300-odd-person ADF media machine doesn’t seem to be capable of or willing to put out actual press releases any more!!!] said it was almost time for RAAF Base Williamtown to say goodbye to its F/A-18A/B Hornet fleet, as the transition to the fifth-generation F-35A Lightning progressed.

“It may be the end of an era for No. 77 Squadron, but F/A-18A/B Hornet operations will still continue for No. 75 Squadron at RAAF Base Tindal,” the brief post said.

Another activity at RAAF Base Williamtown this past week [again only covered on Facebook] was a farewell ceremony for the ‘Worimi Hornet’, which flew its final flight during the ceremony.

The RAAF Facebook post said the ‘Worimi Hornet’ was a special aircraft for the Royal Australian Air Force.

“At the 2015 Australian International Airshow at Avalon, Chief of Air Force Air Marshal Geoff Brown unveiled the Worimi Hornet, featuring new Aboriginal artwork, in honour of the traditional owners of the land on which RAAF Base Williamtown now sits.

“This F/A-18A aircraft – A21-023 – will go on permanent display at Fighter World Aviation Heritage Centre, Williamtown. 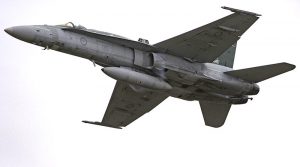 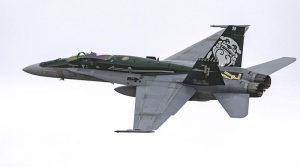 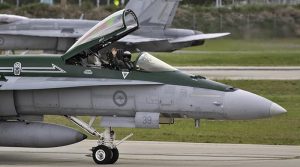 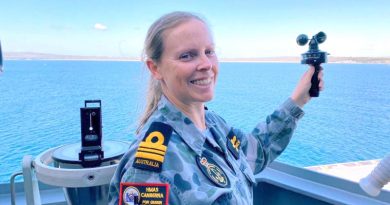 A day to acknowledge the weather warriors 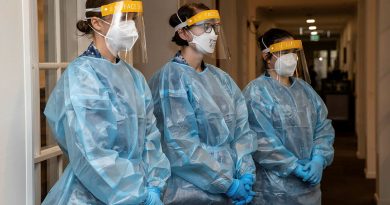 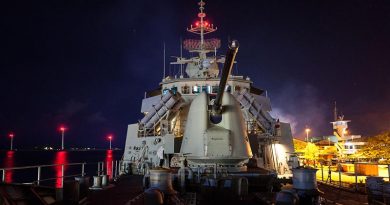