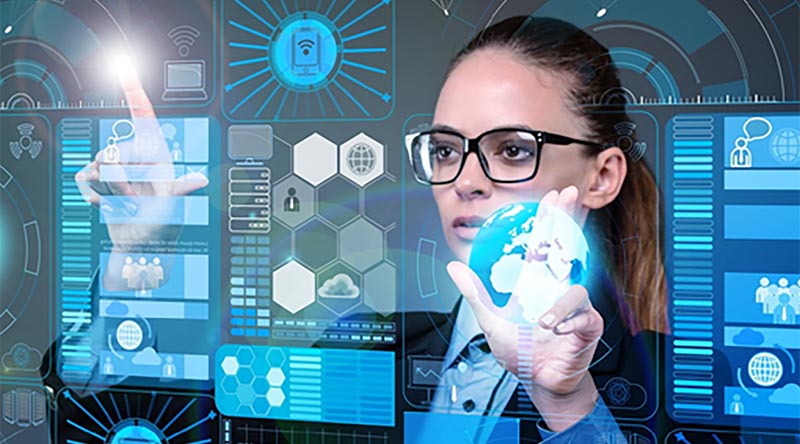 Australians with expertise in artificial intelligence have rallied to a call from Defence and the Office of National Intelligence (ONI) for solutions to key Defence and security challenges.

The call went out as part of the Artificial Intelligence for Decision Making (AIDM) initiative aimed at growing Australia’s AI capability and fostering a national community focused on developing innovative AI solutions for Defence and national security.

More than 200 proposals were received.

Tim McKay, of the Department of Defence, said the response was overwhelming and demonstrated the depth and breadth of AI expertise across Australia.

“The quality of the submissions was excellent − far above what we expected,” Dr McKay said.

More than half the submissions were from universities, a quarter came from industry, and the remainder came mostly from individuals, with a small number coming from publicly funded research organisations.

“Through this process, we’ve managed to uncover talent and expertise that we may otherwise never have discovered,” Dr Mackay said.

Associate Professor Peter Vamplew, from the School of Engineering at Federation University, which has a number of researchers involved in AIDM-funded projects, agreed.

“In my view, the AIDM initiative has achieved exactly what it was intended to in that it has led to an expanded, cross-university project that involves staff who haven’t had prior defence collaborations,” he said.

For some, the opportunity to work on a Defence-related project may influence their career.

Scott Johnson, a student at Federation University, described the opportunity as “rewarding and quite possibly life-changing” as it exposed him to ideas and people who had ignited a revived interest in AI research.

“What was once something I’d only read about may become my future career,” he said.

For the ONI, the initiative has provided an opportunity to engage with new, high-quality partners on meaningful data challenges.

“Intelligence is a highly data-driven business,” an ONI spokesperson said.

Defence and ONI hope to make an announcement about another AIDM opportunity before the end of the year. 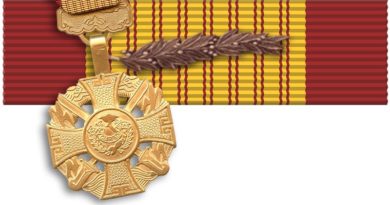 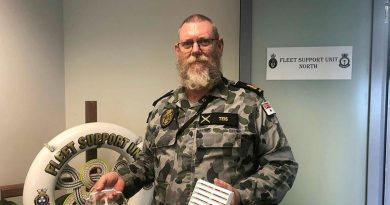