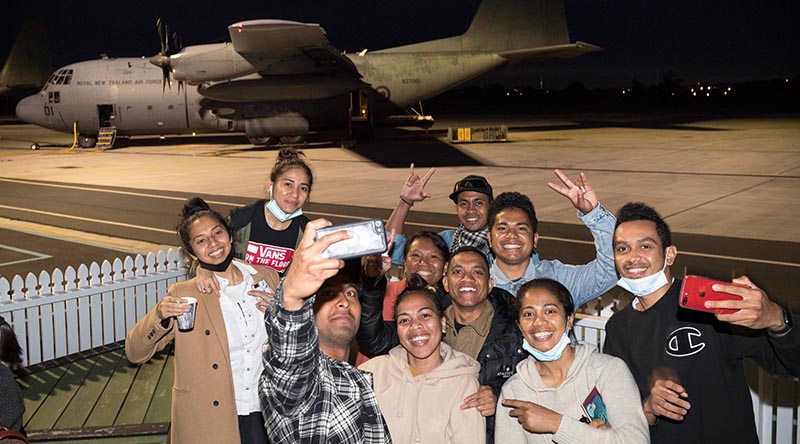 A group of Timorese students stranded in New Zealand by Covid-19 have been repatriated to Timor-Leste by the Royal New Zealad Air Force.

About 30 students were among passengers on the RNZAF C-130H Hercules flight to Dili.

The New Zealand Defence Force has been working with the New Zealand Ministry of Foreign Affairs and Trade (MFAT) and the government of Timor-Leste to get the students home.

They had been studying at universities and training institutions in New Zealand but have been unable to return home due to the unavailability of commercial passenger flights.

Two staff from non-government organisations Blue Ventures and HANDS Programme were also on the flight.

The passengers will undergo 14 days’ managed isolation on arrival in Dili to meet Timor-Leste government requirements.

Air Component Commander Air Commodore Tim Walshe said the RNZAF had carried out a number of repatriation flights to support Pacific neighbours seeking help in getting their citizens home.

This included eight flights in June returning more than 1000 Vanuatu nationals, including Recognised Seasonal Employer workers, who had been unable to return home because of the cancellation of commercial flights. 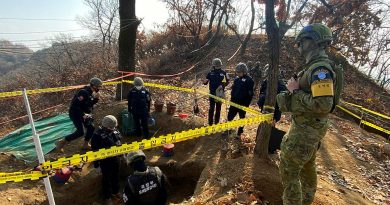