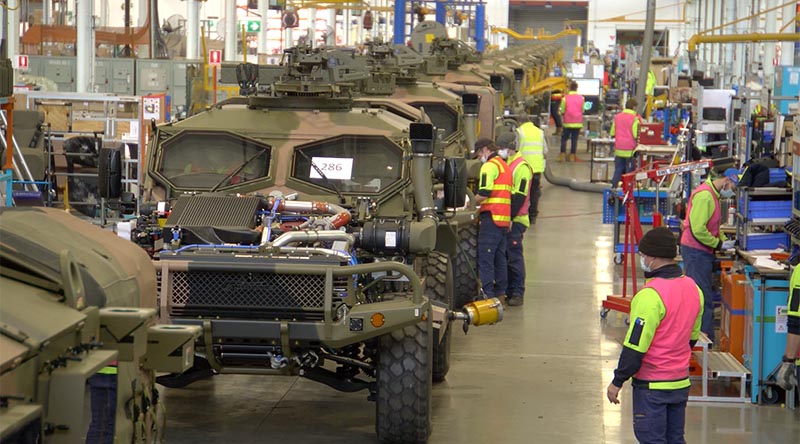 Hawkei was on show at Russell Offices, Canberra, yesterday for the announcement.

“Together, these capabilities ensure the ADF has a range of land forces, light to heavy, which are deployable and employable in the immediate region.

“Hawkei’s networked systems allow Army teams to connect with new technologies, each other and other components of the ADF.

“Its protection assures the resilience of the network and gives Australian soldiers confidence in demanding and dangerous environments.”

WO1 Mick Briggs, technical adviser – vehicle systems for the Land-121 Ph 4 PMV-L (Hawkei) project, said soldiers would like the Hawkei’s ease of operation and survivability.

“I think diggers will like the overall package,” WO1 Briggs said.

“Once you have the training and you understand the vehicle, it’s quite easy to operate.

“Even driving around Canberra roads in the dark this morning, negotiating roundabouts, it was pretty easy.”

WO1 Briggs said diggers should have the same faith in the Hawkei that they do with the Bushmaster.

“You get that same confidence when you get into this vehicle, regarding its survivability, operability and manoeuvrability, that you would in the Bushmaster,” he said.

“It just feels the same and you get that air of confidence that it will do what it says on the box.”

“This is a highly effective capability being delivered in partnership between Defence and industry that builds on Thales’s iconic Bushmaster, which has been highly successful on operations overseas and exported around the world,” Minister Reynolds said.

“Hawkei is a significant enhancement to existing land capability that will provide superior mobility, survivability and communications, while protecting the lives of our soldiers when operating in increasingly lethal and complex environments.”

Under project LAND 121 Phase 4, 1100 Hawkei vehicles and 1058 trailers will be delivered, with the full-rate production vehicles expected to commence delivery from mid next year. 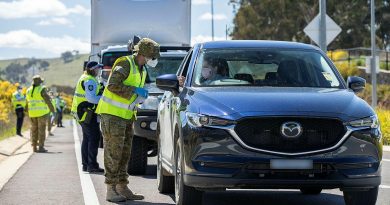 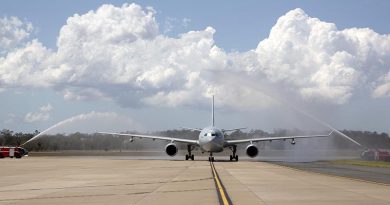 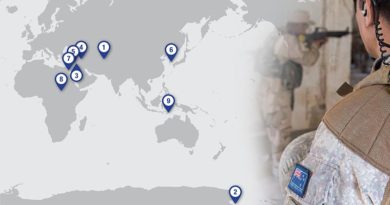