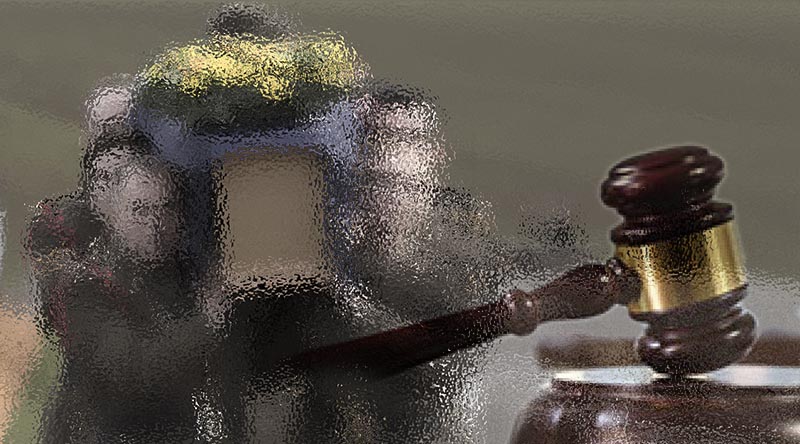 New legislation introduced today by the Attorney-General will pave the way to establishing the Prime Ministers Suicide Commissioner position and powers.

Minister for Veterans’ Affairs Darren Chester said this was a significant step forward in the establishment of the National Commissioner for Defence and Veteran Suicide Prevention – a powerful new independent and enduring body focused on understanding and addressing the risk factors of defence force and veteran suicide.

“The National Commissioner will have powers to inquire fully into deaths by suicide among Australian Defence Force members and veterans.

“Each year, too many of our fellow Australians take their own lives, and the defence and veteran community are not immune.

“The death of a current or former ADF member is tragic and it is felt deeply by their family, friends, colleagues and ex-service community.

“It is absolutely critical that we try to understand all the factors connected to suicide and strive to build a better system of support to ensure our ADF personnel and veterans have the help they need, when and where they need it.

“There is no single solution to this complex issue and suicide prevention deserves an enduring focus.

“Today’s announcement is about having a permanent, dedicated Commissioner who is focused on making inquiries and hearing from families, to prevent future suicides.”

The legislation will provide the National Commissioner with powers broadly equivalent to a Royal Commission to undertake broad-ranging inquiries relevant to their role and hear from any relevant party including ADF members, veterans and their families; conduct public and private hearings; compel the production of evidence; and, summons witnesses.

Today also marks the start of a four-week public consultation period on the legislation, giving the general public the opportunity to review and provide comment on the draft Bill.

“I encourage our Defence personnel, veterans, their families, and anyone with an interest in how the National Commissioner will conduct its inquiries, to review the legislation and make a submission to the Attorney-General’s Department,” Mr Chester said.

“The government is committed to ensuring serving ADF members, veterans and their families have access to the right support, at the right time – especially those who are vulnerable or at risk.

“I want to assure defence and veterans’ families that help is available now and can make a difference.

“Those who wish to remain anonymous can also contact Safe Zone Support on 1800 142 072. This is a free and anonymous counselling line established for veterans and their families who may have concerns about anonymity.”

For more information about the National Commissioner for Defence and Veteran Suicide Prevention, including how to make a submission on the legislation, visit www.ag.gov.au 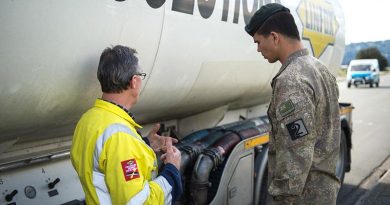