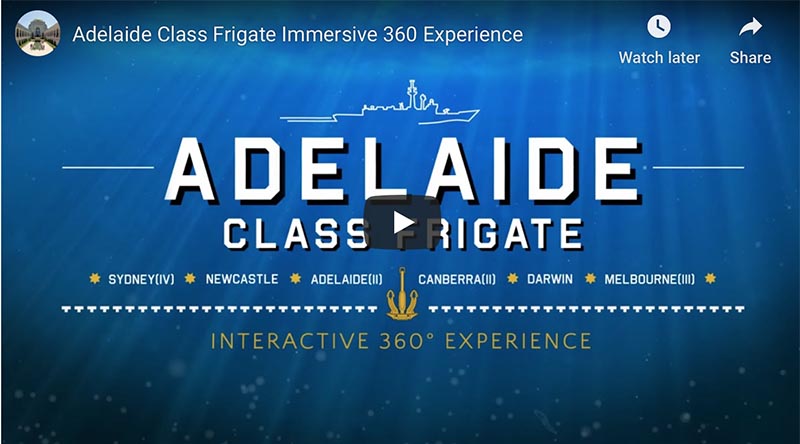 The Australian War Memorial has launched the latest in its series of immersive digital experiences, On Closer Inspection. Through the use of 360-degree digital video and virtual reality technology, users can view and explore the Adelaide-class FFG.

The Adelaide-class guided missile frigate was a class of ship that saw service in the Royal Australian Navy (RAN) between 1980 and 2019. Based on the United States Navy’s Oliver Hazard Perry-class frigate, it was modified for Australian requirements.

Designed for long-range escort roles and equipped to undertake air defence, anti-submarine warfare, surveillance, and reconnaissance duties, the Adelaide-class FFG is considered by many to be one of the most capable warships in the history of the RAN.

Between 1980 and 2018, Adelaide-class ships played a lead role in Australia’s defence, peacekeeping and humanitarian aid operations. Adelaide-class frigates deployed to both Gulf Wars and were part of the East Timor INTERFET peacekeeping taskforce in 1999. They have played a key role in search and rescue operations, border control, and humanitarian and disaster relief missions in our region.

Memorial Director Matt Anderson said large museum objects such as the Adelaide-class frigate are integral to telling the stories of Australia’s military history, and On Closer Inspection is a catalyst for a deeper exploration of these objects on a modern digital platform.

“It’s never been more important for the Memorial to seek innovative ways to engage new audiences. The use of online, 360-degree and three-dimensional technology is a key part of that strategy, giving audiences the chance to see objects they normally wouldn’t have the opportunity to explore in detail,” Mr Anderson said.

“I’m also glad to be able to feature the Adelaide-class frigate in this series. The Royal Australian Navy has been essential to the Australian Defence Force’s capacity to defend Australia, contribute to regional security and protect our national interests.”

On Closer Inspection is available in two versions to ensure that the experience is accessible to as wide an audience as possible: one using React 360 VR technology, and one for YouTube 360.
In October the Memorial will complete five of the objects for On Closer Inspection, adding the Avro Lancaster B1 bomber with a focus on “G for George” and Australia’s involvement in Bomber Command during the Second World War.

“As with previous releases, On Closer Inspection enables greater access to Australia’s most iconic objects and the stories that have been key to our military history,” Mr Carr said.

These innovative experiences will complement those previously launched, including the Mark IV tank “Grit”, a Bushmaster Protected Mobility Vehicle and a Hudson Bomber. 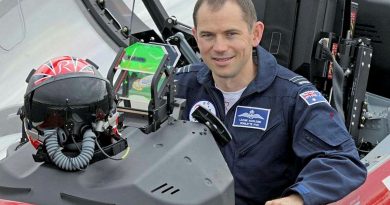 Roulette touches down for final time 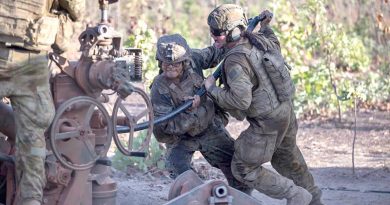 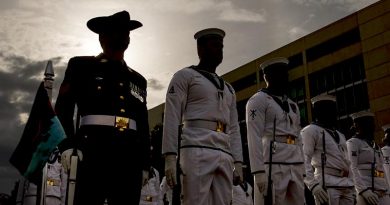