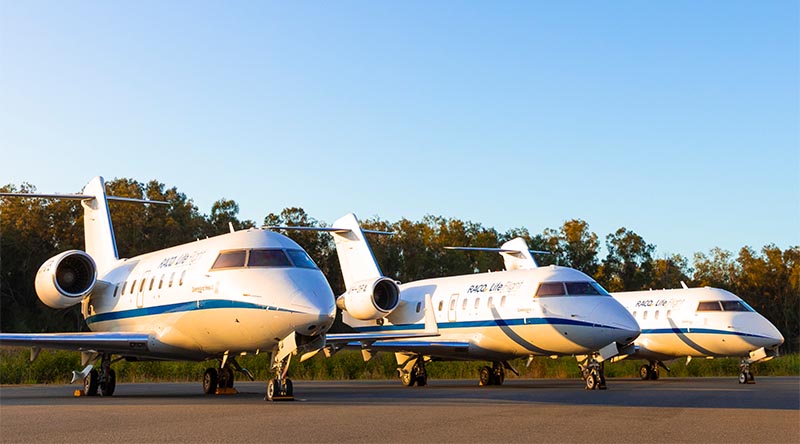 The charity took on the trio of former Air Force aircraft, expanding and upgrading the company’s fleet of dedicated, medically configured jets.

Executive Manager of the LifeFlight Coordination Centre Peter Elliott said it was a coup for regional Queensland, with the expansion giving people who live in remote communities even faster access to world-class medical treatment.

“The aircraft can go to the majority of airstrips and townships in Queensland and bring those people to the major centres such as Townsville, Cairns, Mackay and Brisbane.”

The RACQ LifeFlight Rescue Air Ambulance jet fleet now consists of four Challenger 604s, two of which will be based in Brisbane and two in Townsville.

“One of the new aircraft is replacing our Lear 45 jet, which has been based in Townsville for the past 10 years, while the other two are an addition to our fleet,” Mr Elliott said.

The latest additions arrived in Australia, from America, in February and have since undergone an extensive medical fit-out.

“Once retired, the aircraft were parked up in America, awaiting LifeFlight’s aircrew to retrieve them and fly them to their new home in Queensland.”

During their time with the RAAF, all three aircraft conveyed Prime Ministers and members of parliament, Governors General and various visiting Heads of State including members of the Royal Family, and senior members of the Australian Defence Force in support of defence business.

The Challengers predominantly flew around Australia but were also used for international tasking, with regular visits to the South Pacific and South East Asia and occasional tasking to destinations further afield such as the Middle East and European regions.

With a crew including a captain and first officer, critical-care doctor and flight nurse, each aircraft is now ready to come to the aid of Australians in a way it never has before.

“More than 70% of the missions completed by the RACQ LifeFlight Rescue Air Ambulance jets are for Queensland Health patients and come at no cost to the patient,” Mr Elliot said. 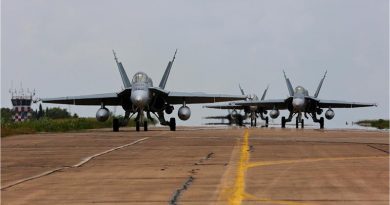 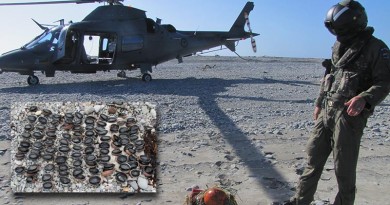